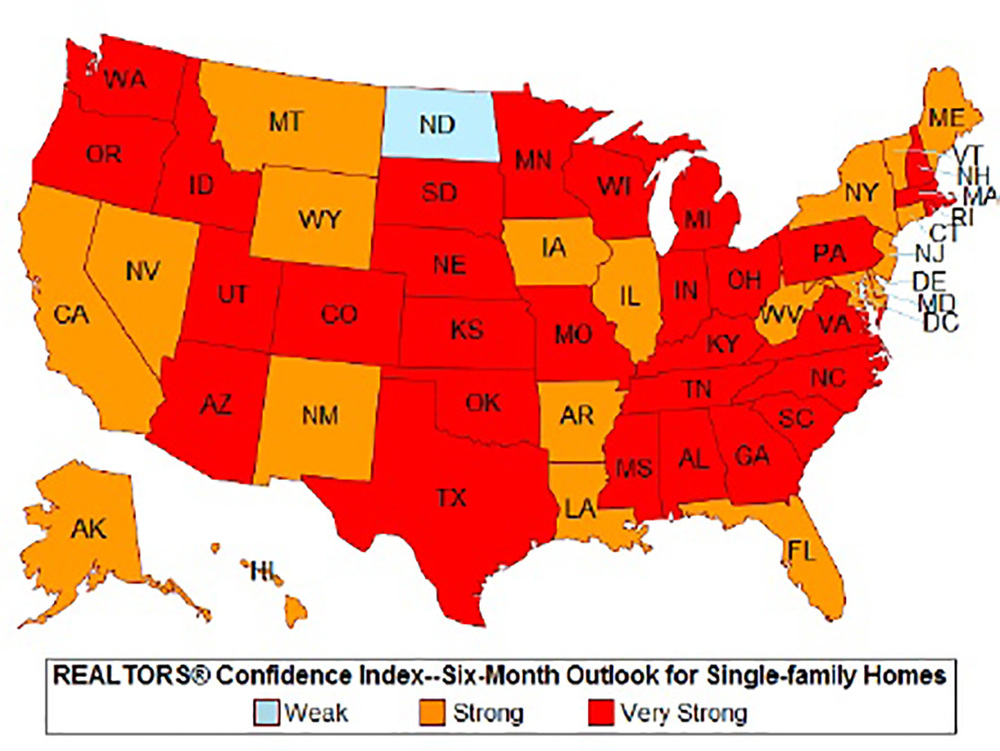 The outlook for single-family homes over the next six months in Alabama is "very strong."

According to the January 2017 Realtors Confidence Index report published by the National Association of Realtors, the news is mostly good for the entire United States, including most of the Southeastern portion of the country.

Here's a breakdown of how Realtors see the market trending in the near future.

Buyer traffic conditions in Alabama are projected to be strong, as seen in the map below. Most of the Southeast is in this category, with only one state (North Dakota) projecting "weak" and one state (Washington) projecting "very strong."

When it comes to seller traffic, Alabama is one of two states in the Southeast projected for "moderate" seller conditions, while all of its neighbors are projecting "weak" seller traffic conditions. 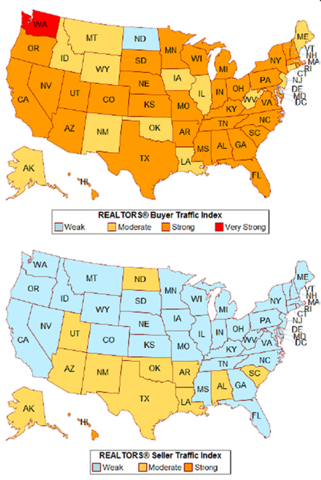 Nonfarm employment, as indicated in the map below grew from 0 to 1 percent between December 2015 and December 2016, while neighbors Georgia, Florida and Tennessee all had 1 percent growth or higher. 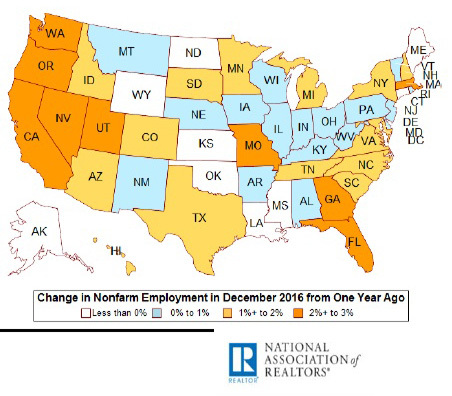 As mentioned above, the outlook for single-family homes in Alabama is "very strong" over the next six months.

In the images below, Alabama compares favorably to its neighbors when it comes to single-family dwellings.

The townhome market projects a more "moderate" outlook, according to the report, with Georgia, Tennessee and Florida posting a "strong" outlook. 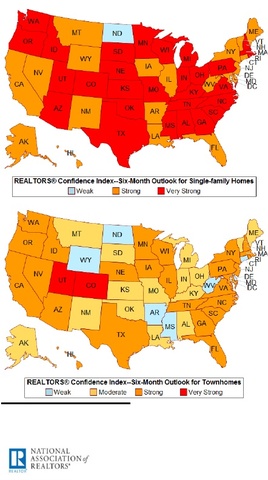 The condo market also projects "moderate" traffic over the next six months, as indicated in the map below. The same can be said for Georgia.

Tennessee and Florida both project "strong" traffic, while Mississippi projects "weak" traffice in the condo market over the next few months. 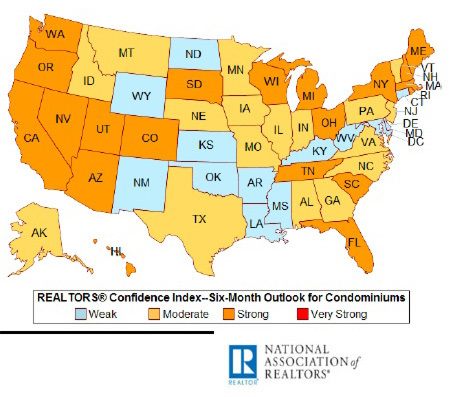 As inventory continues to fall in many Alabama markets, and demand holds strong, expect some upward pressure on pricing to occur. 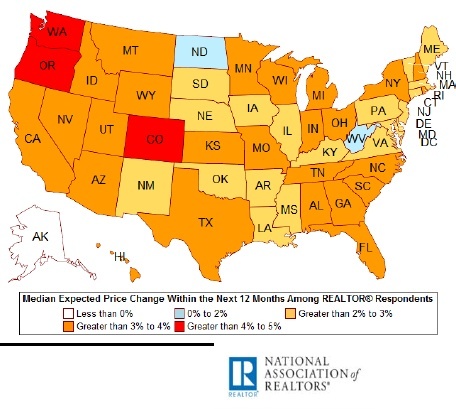