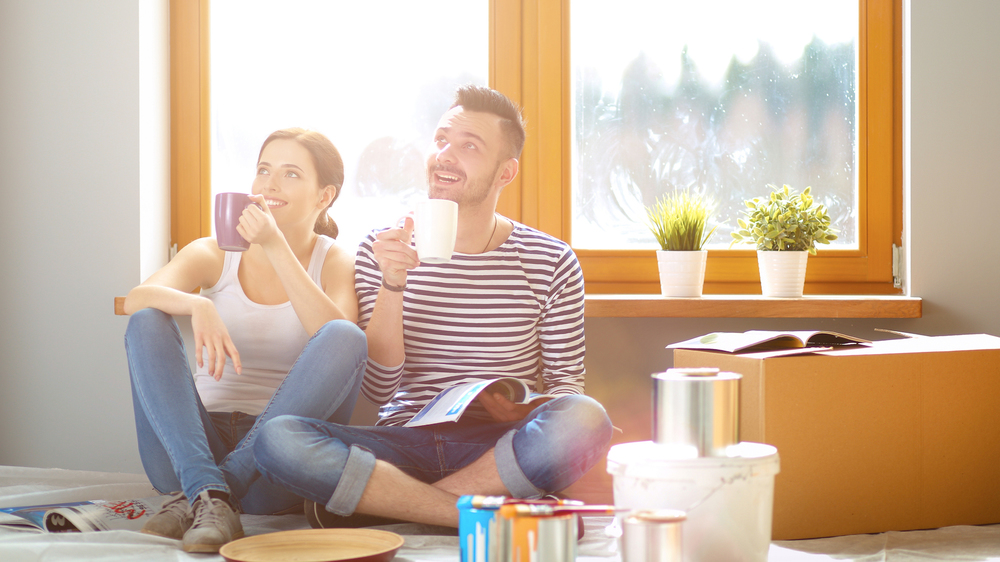 First-time homebuyers accounted for a 34 percent share of the total existing home sales nationwide during September.

According to the National Association of Realtors, first-time buyers had a 31 percent share in August, which jumped 3 percent in September, which rounded out the third quarter of 2016.

Home sales were up 0.6 percent from last September, according to NAR, driven by the first-time homebuyer demographic.

In the South, home sales suffered a 0.9 percent decrease overall from last September, but areas like the Midwest (2.3 percent) and the Western States (1.6 percent) saw increases in home sales.

The median sales price for homes sold nationwide was $234,200 during September.

May new home sales in Alabama increase 7.2% from one year ago