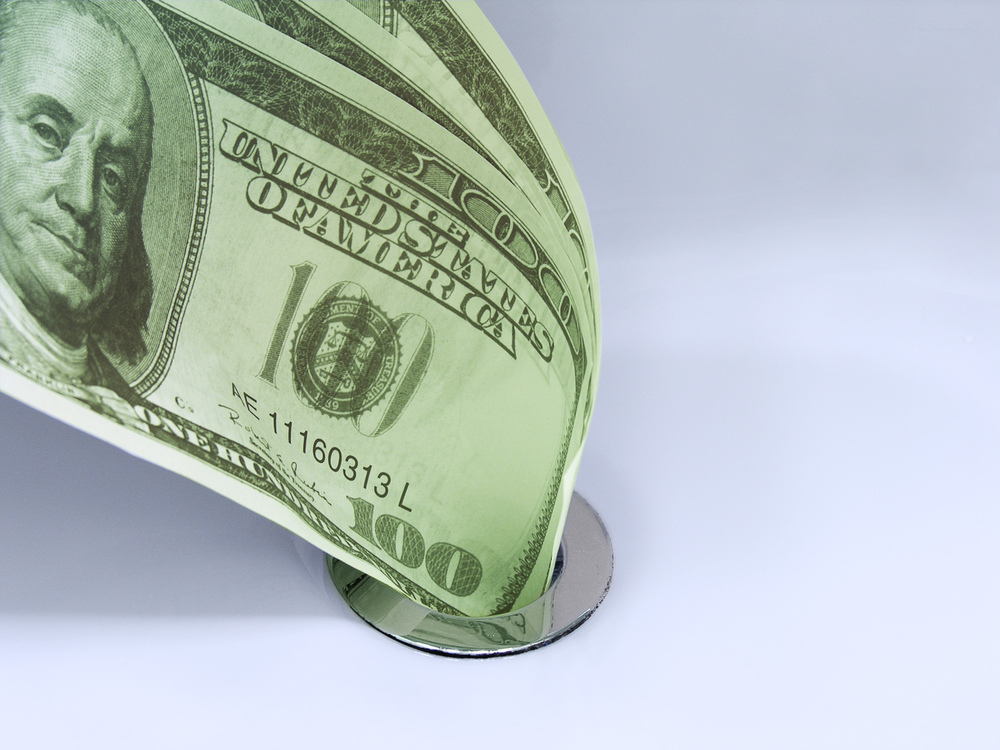 What does Trump's presidency mean for business in 2017?

On Jan. 20, Donald Trump will be sworn in as President of the United States.

Trump, who won the November election in surprise fashion over opponent Hillary Clinton, has promised sweeping changes when it comes to both taxes and regulation, something that has caused a wave optimism among some in the business sector.

Even prior to Trump’s fall win, middle market businesses were still fairly optimistic about the future.

According to RSM’s Middle Market Business Index (MMBI) for the fourth quarter, business leaders across the nation still expected “modest to strong revenue performance in the months ahead.”

RSM (formerly McGladrey LLP), is a leading provider of audit, tax and consulting services focused on the middle market, with 9,000 employees in 86 offices nationwide.

“This quarter, survey respondents reported an uptick in overall business sentiment, with an expectation of increasing capital expenditures, hiring and compensation – all of which are critical to U.S. economic growth,” said RSM Chief Economist Joseph Brusuelas.. “We have been on a good run of strong job gains, and the results show businesses are benefiting from consumer confidence driving overall spending.”

The survey results, which showed an index of 120.1 (a reading over 100 indicates an expanded middle market) were taken prior to the election, RSM noted.

“The new administration’s plan for regulatory relief may be a further boon for middle market businesses that hope to benefit from deregulation or selective enforcement,” Brusuelas said.

Craig Mason, RSM tax partner at the firm’s Birmingham office, said many businesses will wait to see what is delivered in terms of regulatory and tax reform before getting too bullish on the new administration.

“I think it’s more of a wait and see attitude right now,” Mason said in a recent interview with the Alabama Center for Real Estate. “Based on what we’ve heard, tax rates should go down.  How much they go down is up for debate. Usually, they don’t go down as much as they have promised and usually end up with a rate somewhere between today’s rate and what was promised.” 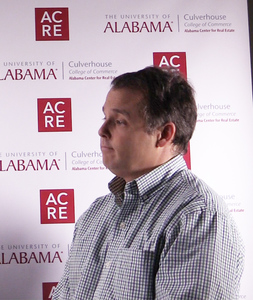 Policy in Washington has been at a standstill for several years, due to the gridlock that occurred after Republicans won the House and the Senate during the 2010 midterm elections. Mason said Republicans will likely have to work with Democrats in order to fulfill the party’s agenda, but there is an expectation the gridlock may come to an end with the new administration.

“People were afraid if Hillary was elected, you were going to get another four years of gridlock in Washington,” Mason said. “I think now, with the Republicans in control, you will see some legislation passed with a real opportunity for tax reform.  I am very optimistic that this legislation should help the small business owners.  I am very hopeful that Washington will get back to work and help the people in this country as opposed to the gridlock we have had.”

The US middle market comprises around 40 million jobs and more than 200,000 businesses, along with 40 percent of the U.S. Gross Domestic Product, according to RSM.

For more information about RSM in Birmingham, contact Craig Mason, craig.mason@rsmus.com or 205.949.2191