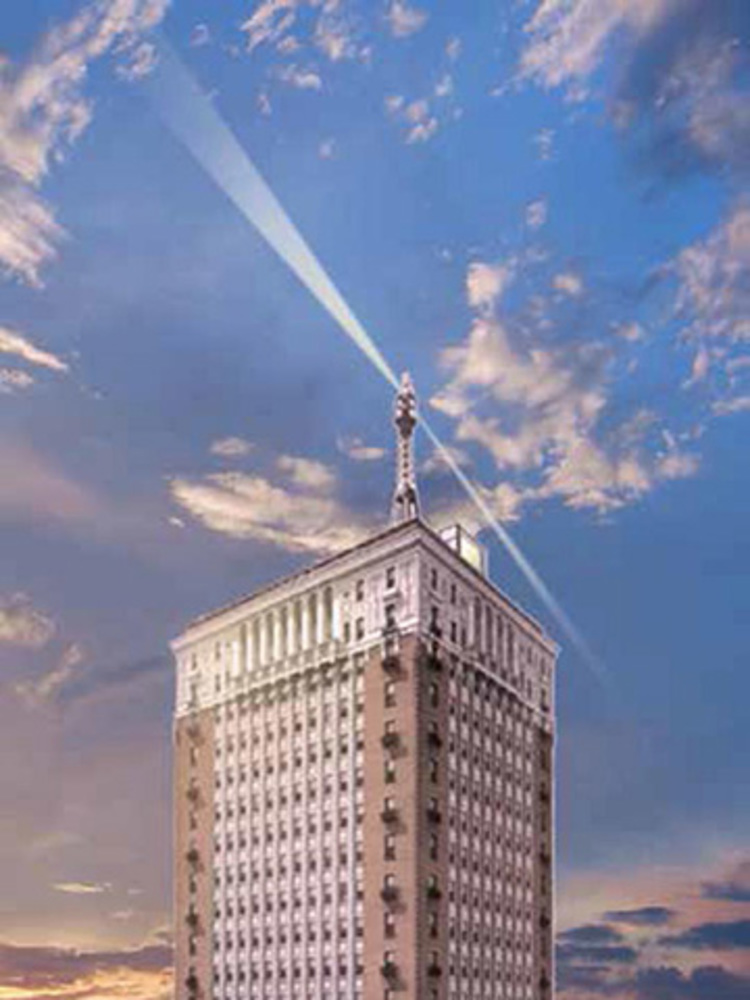 Alabama lawmakers are expected to introduce a bill this month that could reinstate the expired Historic Rehabilitation Tax Credit.

Advocates for the bill saw the three-year program sunset during the 2016 legislative session, but the push to bring back the credits, which spurred development in multiple Alabama urban centers, has backing statewide.

The bill was widely popular in metros like Birmingham, which saw the rebirth of areas like Second Avenue North, Montgomery with the revitalization of Dexter Avenue and Mobile with the redevelopment of two auto dealerships into office space.

Awards under the original bill began in 2013, in the midst of a changing dynamic in metro areas across the country.

So far, the historic tax credit in Alabama has helped to provide, not only new office space, but also scores of new apartment units.

“We have been watching a pattern develop in urban centers across Alabama whereas businesses are trading in suburban sprawl for historic spaces in city centers,” said Stephen McNair, Ph.D and owner of McNair Historic Preservation Inc. “As the younger workforce continues to demand urban housing options, they are also more inclined to prefer a more character driven work environment with an option for walking.”

Earlier this month, Harbert Realty Services and Capstone Real Estate’s renovation of the Federal Reserve building in downtown Birmingham wrapped up, with multiple tenants, including food and office, taking space in the building.

Strategic communications firm Markstein will occupy the second floor of the building, while commercial real estate firm Graham & Co. will move into the third floor.

“Paperless technology and a trend in greater communal workspaces have created an opportunity for many companies to relocate to smaller urban spaces,” McNair said. “This trend has been most noticeable in Birmingham and Mobile.”

“When people live a little bit denser, it puts less pressure on municipal costs of infrastructure; police, fire etc,” said Stewart Perry’s Merrill Stewart, whose company has overseen construction on multiple historic rehab projects. “I think there’s about eight zillion reasons why the tax credits help, and many of them are intangible. It’s hard to quantify with decimal processes.”

Along with office space and living units, these projects also bring thousands of square feet of retail, including a ground floor food hall in the Pizitz building.

All of these projects are located near event venues like The Florentine building on Second Avenue North and Regions Field, home of the Birmingham Barons.

These amenities have provided many companies that were once located in the suburbs and incentive to bring their employees into the downtown area.

McNair said the reinstitution of the historic tax credit could spur even more development throughout the state.

“The demand for these spaces will only increase across the state, especially if the Alabama Historic Tax Credit is approved during this legislative session,” McNair said.

All Posts
PrevPreviousHere’s what to look for when getting a CRE appraisal
NextVideo: Southeastern Land Group’s Jonathan Goode visits ACRENext
X