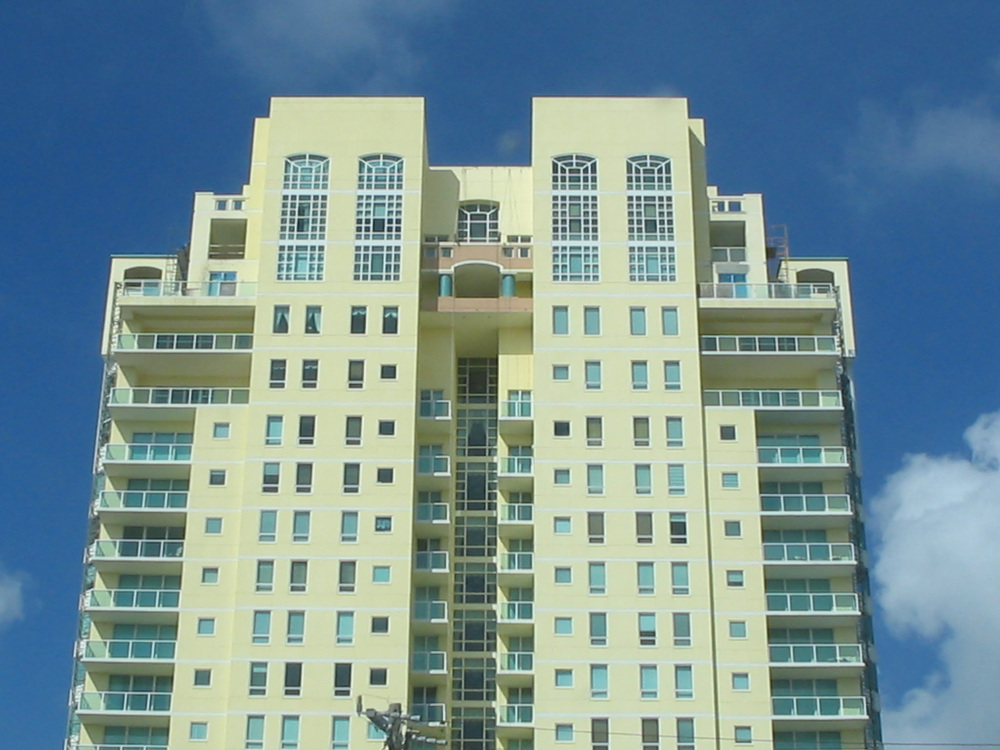 Recent data from the U.S. Census Bureau show a large disparity in the absorption and completion rates of condominiums in recent years.

The gap in these rates is much larger than those of rental apartments, which seem to be relatively stagnant as of late. With an absorption rate of 74 percent and 6,100 completions by the third quarter of 2016, condominiums appear to be in high demand across the country, according to the data that was tracked by the Census and the Department of Housing and Urban Development over a 10-year period.

These results come as no surprise to Gloria Sims Crump, a realtor in Gulf Shores.

Crump has been selling properties on the Gulf for 13 years and confirmed that the demand for condominiums has gone up significantly in her region since the start of 2017.

“The demand really has increased, and it’s becoming more of a seller’s market because there’s really not much inventory there,” Crump said. “The values are starting to creep up even more so than before.”

When asked about the cause of the uptick in absorption rates, she said that she feels the new administration could definitely be one of the reasons for the increase in demand in the Gulf Coast market.

Some markets often slow leading up to an election, and heat up again after the results are in, regardless of party affiliation.

“It was very quiet leading up to the election and the weekend after the election, our phones were ringing off the hook with people looking to buy,” Crump said.

In terms of new construction, Crump says the demand seems to be there, with numerous properties ready to come online along the Gulf Coast and others gearing up for the start of construction due to healthy reservation numbers.

“This is the first time in a long time [probably about 10 years] that we’ve seen a boom for construction,” Crump said. “The demand is here for that, and the values have increased enough to where developers are making the money.” 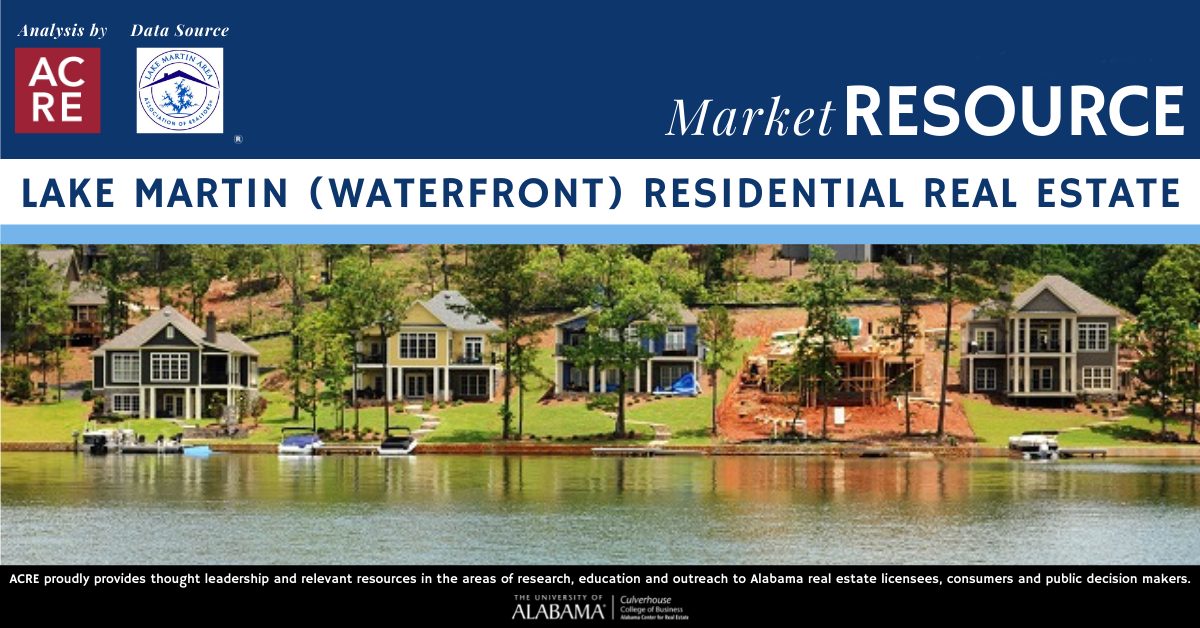 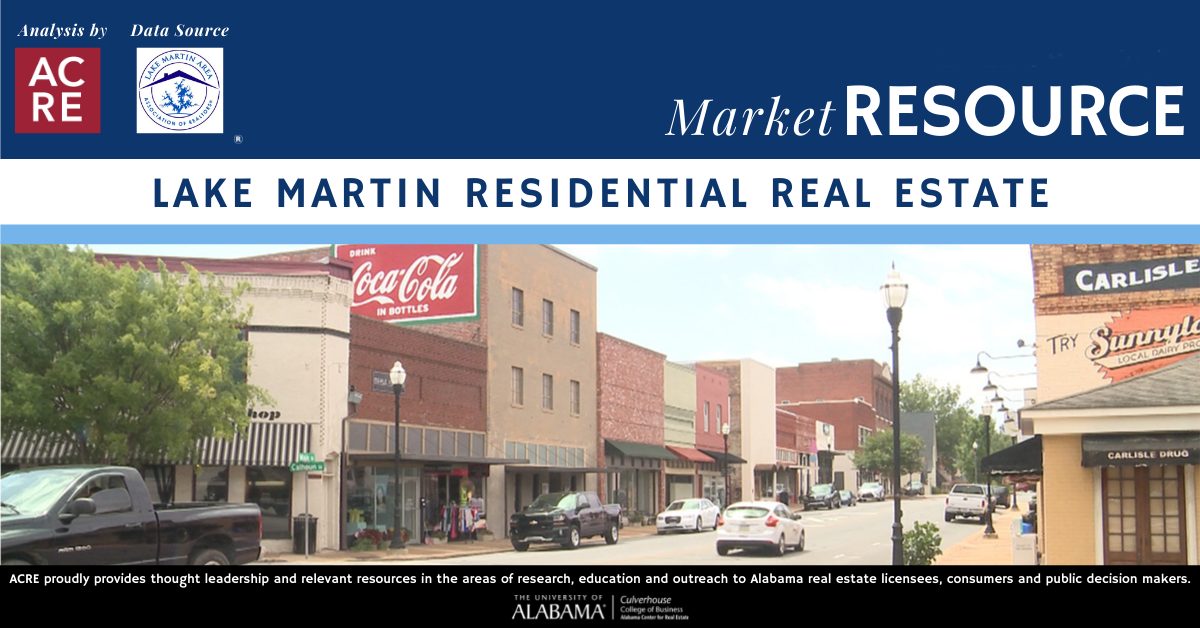 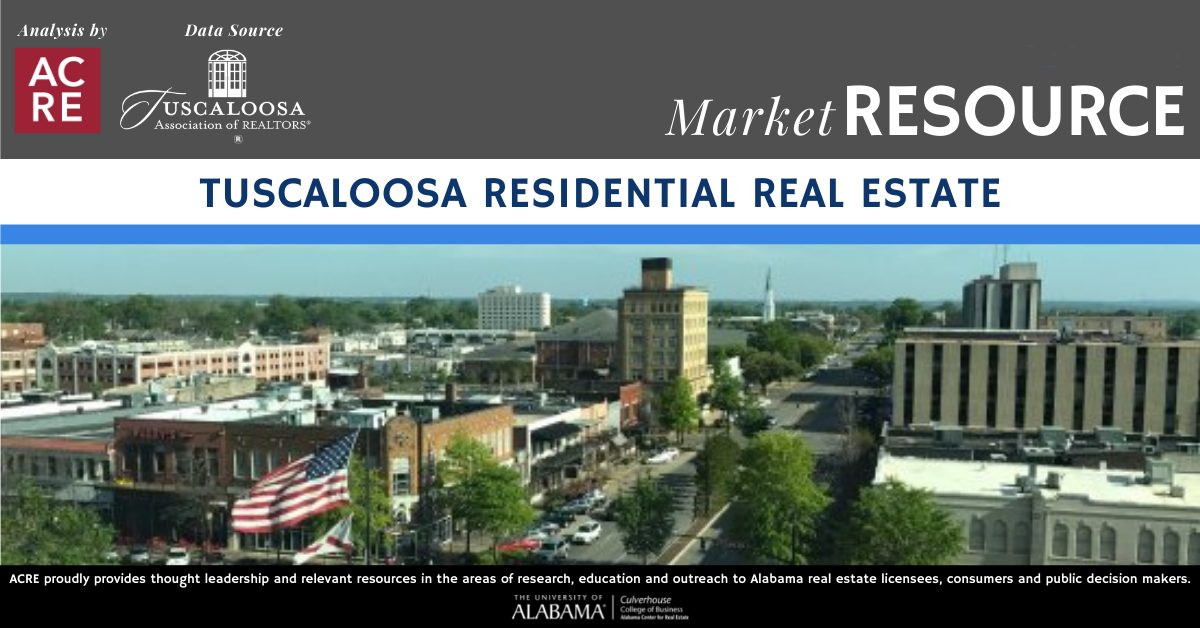 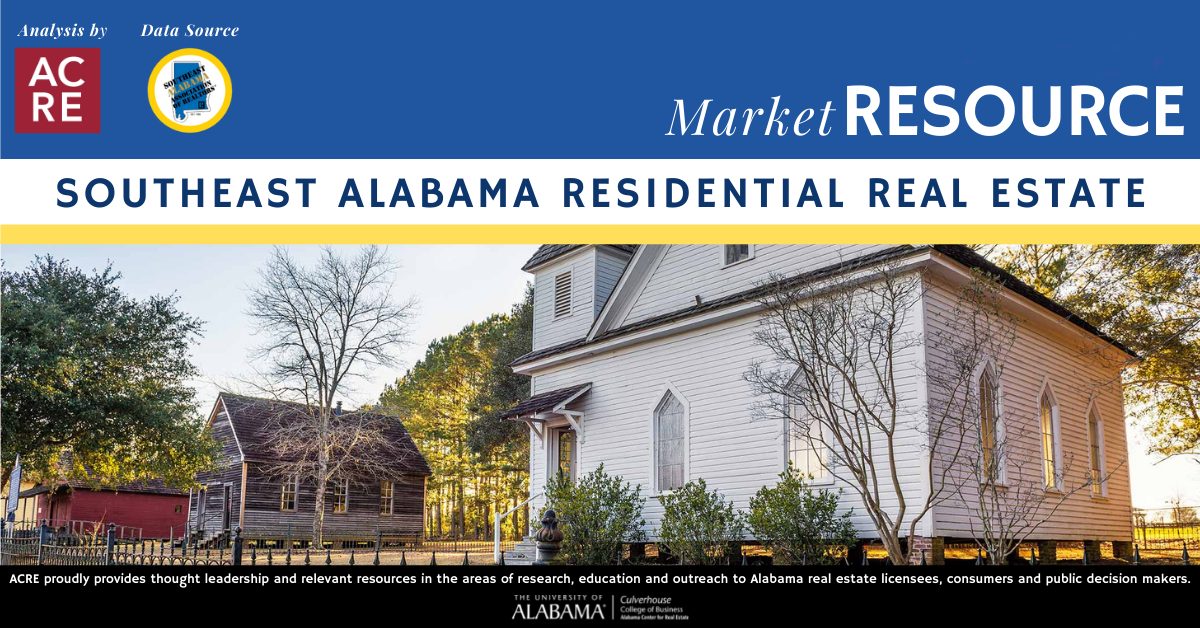