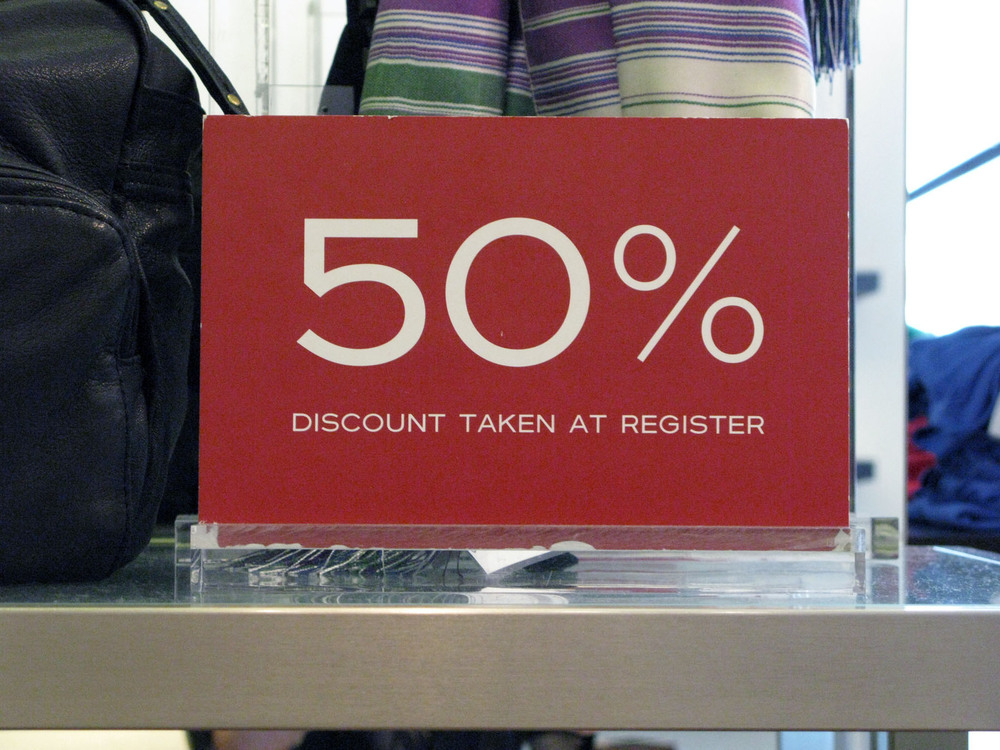 Industry experts weigh in on effects of E-Commerce on industrial, retail markets

In the above video, Don Beck with The Shopping Center Group talks the state of retail in the North Alabama area at the 2017 North Alabama CCIM Market Symposium

The likes of Amazon, Overstock.com and other major online retailers continue to shake the world of retail, but it’s not just the consumer who’s being affected.

The real estate world has been grappling with this trend for some time.

Bart Smith, an industrial expert with Graham & Co. in Huntsville, and Don Beck, a retail veteran with The Shopping Center Group, both touched on this subject and its impact at the 2017 North Alabama CCIM Market Symposium in May.

From the retail side, E-Commerce has consistently gained ground on the big box stores that once anchored some of the nation’s top malls. Many of those stores are closing partly due to the pressure from E-Commerce companies.

E-Commerce currently accounts for 15 to 20 percent of all retail sales, Beck said.

“That is a growing number,” he told the sold out crowd in Huntsville. “It should continue to grow. It is expected to grow in the future.”

Beck said Amazon is projected to grow its sales 9 percent per year for the foreseeable future.

“That will have some impact,” Beck said.

On the other hand, the industrial market expects to be the big winner when it comes to internet shopping. The growing demand for same-day delivery by the consumer has forced companies like Amazon to follow large population centers, occupying large amounts of warehouse space.

“It’s also a driver in the industrial market,” Smith said. “So you have two sectors, retail and industrial.”

Just last week, Amazon announced it will be opening a 362,000-square-foot “sortation center” in Mobile. The facility will employ around 360 part-time employees and perhaps more during busy seasons.

In the above video, Graham & Co.’s Bart Smith talks about the state of the North Alabama industrial market at the 2017 North Alabama CCIM Market Symposium

“You can probably expect to see Amazon land in Birmingham or (Huntsville) in the next year,” Smith said.

Fortunately for North Alabama, Beck said many of the big box retailers who are struggling today did not have a large footprint in the region. HHGregg has closed its doors in North Alabama, and Gander Mountain’s future is still up in the air, but the region has not been hit as hard as others, he said.

As for the industrial market, expect more growth in demand for warehouse space for E-Commerce.

“E-Commerce sales are expected to rise by 9.3 percent annually over the next five years, so that’s really affecting the industrial market positively,” Smith said. “On the retail side, it may be a negative, but on the industrial side, it’s a huge positive.”

All Posts
PrevPreviousStudy ranks Alabama among the lowest for single-family hurricane risk among Coastal states
NextWhere does Alabama stand on age of construction workers?Next
X