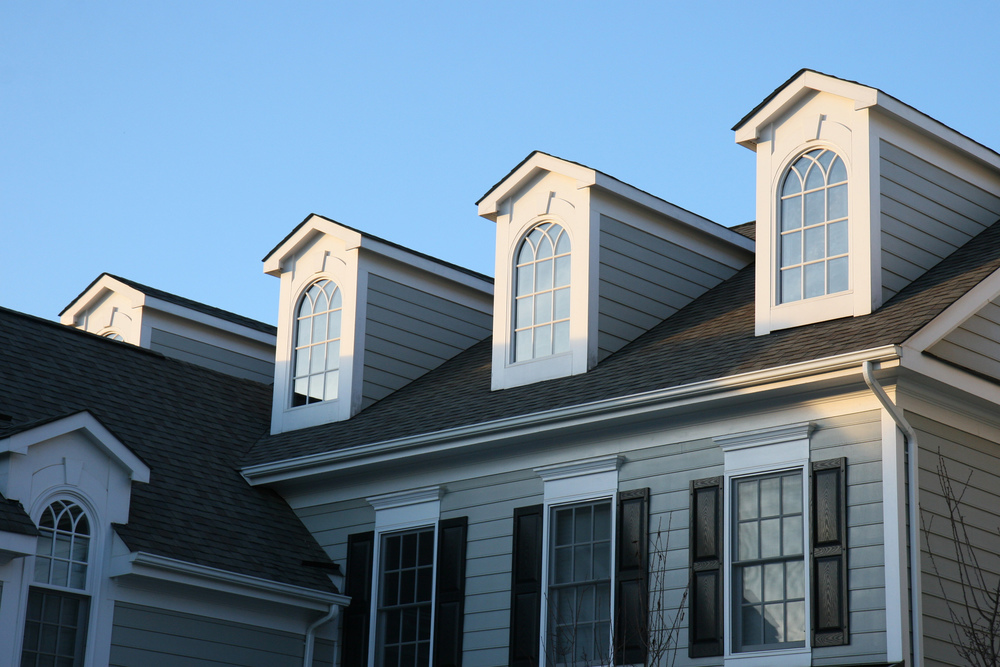 Investors looking for opportunities and potential high yield in the single-family rental market might find both in Alabama.

According to a new report from Investability, Birmingham and Mobile are among the top 25 metro areas with the highest average gross yields, with Birmingham at No. 11 and Mobile at No. 14.

“It identifies something that has been obvious to investors for a while,” said Matthew Whitaker, team leader at gkhouses.com, a property management company based in Birmingham. “There is a lot of competition and a lot of demand to buy these houses right now.”

According to the report, Birmingham’s average gross yield from the first quarter of 2017 was 14 percent, with a nearly 1 percent hike in rent and an average vacancy rate of 7.4 percent.

Mobile’s average yield was 13.5 percent, with a 2.6 percent rise in rent and an average vacancy rate of 7.3 percent.

The majority of the markets listed in the report were in the Northeast and Midwest, with just a handful being in the Deep South.

“We have very low property taxes, relative to other areas,” Whitaker said. “On the expense side, that’s very helpful to investors. The other thing I would say on the revenue side, rents are high, relative to the prices of the houses. Even though we’re in a great market for people who want to sell their house, Birmingham is still low, relative to other markets in the country.”

As far as the metro is concerned, Whitaker said single-family investments range from higher risk in areas like West End, Ensley-East Lake to moderate risk areas like Pinson, Center Point and Pleasant Grove.

“We’ve seen an increase in investors, who are out of state and out of the country, who are buying houses in Helena and Pelham and Calera,” Whitaker said. “I would consider those low-risk, lower return options.”

While the multifamily market has been hot near downtown Birmingham over the past few years, there are some, particularly in the Millennial generation, who still prefer to live in single-family homes, but without a mortgage.

“The Millennials are looking for flexibility,” Whitaker said. “They no longer see their career path as sticking with one company and being there for the long haul. They realize they are going to have to jump around from city to city as they continue to grow along their career path. They don’t want to buy a house and be stuck with a house that will keep them from advancing along that career path.”

Whitaker said there are still plenty of opportunities for investors in Birmingham.

“You have some smaller funds and bigger funds that are buying up houses as fast as they can, but for the smaller investor who’s trying to get started, if they’re willing to do a little work, they can still find great deals out there,” he said. “You just have to look a lot harder than you did in 2009 and 2010 when the market was very depressed… There’s no doubt a supply of rental houses here for investors.”