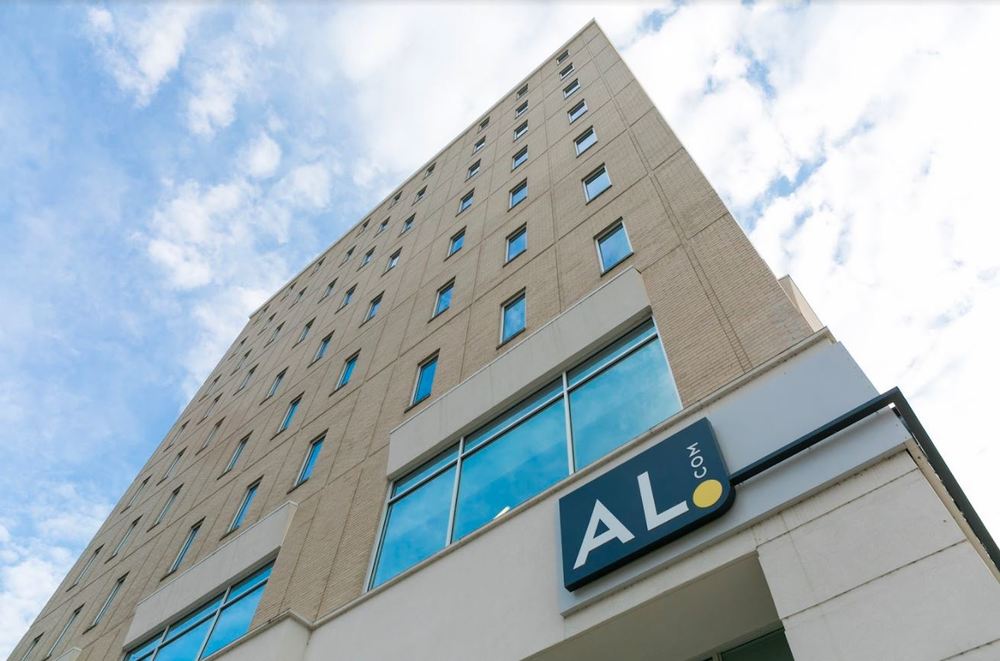 Despite a wave of retail store closings and big box vacancies across the U.S., Huntsville’s retail market remains steady with a vacancy rate of only 4.7%. Huntsville’s steady industry growth now has retailers looking at Huntsville for first-to-Alabama opportunities.

As retail sales are shifting to e-commerce, Huntsville developers understand the need for creating a shopping experience. Mixed-use and adaptive reuse is becoming the trend. By focusing on experiences centered around entertainment, dining, and technology retailers create a one-of-kind experience.

Downtown Huntsville is also becoming a focus for redevelopment. A Downtown Master Plan by Urban Design Associates (UDA) recently unveiled a five-year development strategy to provide a mix of residential, retail, office, and entertainment uses. According to a study on retail market demand in downtown Huntsville, the city core could support an additional 275,000 to 325,000 square feet of new retail.

Huntsville Alabama, because of the importance of our government installation, tends to lag national trends in the economy. The recession of 2008 was no different and hit Huntsville around 2011. The office market has slugged along since; however, there is light at the end of the tunnel. 2016 saw many more deals in the market and the size of the deals increased. There was palpable movement.

The most encouraging statistic, much to the vexation of office tenants, is that the asking rental rates are increasing across the board. From the first quarter of 2016 to the end of the first quarter of 2017, class A office rents increased 10.8 percent, class B office space increased 7.43 percent, and class C had the largest percentage increase in asking rental rate at 13.88 percent. While the asking rental rate is a good metric to base the market off of, absorption rates have remained somewhat stagnant, reflecting the need for adaptive reuse in some of the older, dilapidated properties. While the market is still not white hot, there is reason for excitement among office users and owners as the market adapts to new demands. 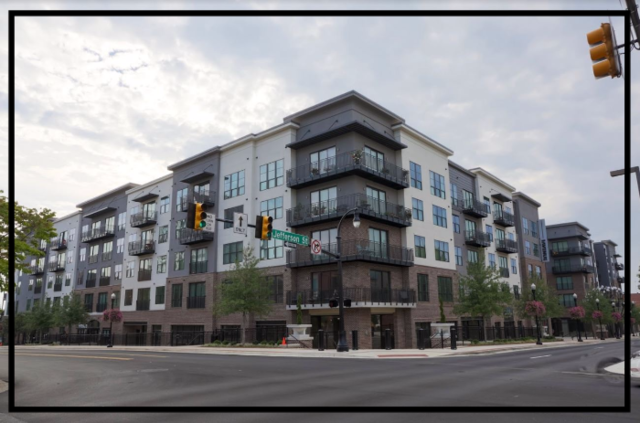 The Huntsville, Alabama apartment market is experiencing a bit of a renaissance, as multifamily investors from around the globe make efforts to enter the North Alabama market looking for a reasonable yield in strong growth markets. This feat that has become increasingly challenging in larger markets like Nashville where sales volume has actually decreased in 2017.  Smaller, tertiary markets that have sustained job and population growth and offer a positive outlook like Huntsville are now reaping the benefits of surging multifamily asset values over the last four years. Unlike larger markets around the U.S. where quality, reasonably priced inventory is difficult to identify, Huntsville offers a safe and somewhat more reasonably priced opportunity.

A flood of new buyers is putting upward pressure on prices, and promises to continue to do so over the coming 18 months. With new construction slowing in the area (2017 will have the least new deliveries in 5 years), new money rehabilitating older product, rents have increased between 3-3.5% over the past year. This trend should continue across the board over the coming quarters providing appreciable value to apartment assets in North Alabama.

The Huntsville, Alabama, industrial market is outperforming the national average, and continues to tighten.  While national industrial vacancy is low at 8.2%, Huntsville now boasts a vacancy rate of only 6.8%.  2016 brought the 5th year in a row of positive absorption, and the best performance since 2009.  853,000 square feet were absorbed in 2016, with over 2.2 million square feet absorbed since 2012.

Industrial supply is not keeping pace with the healthy demand from supply-chain and distribution users, and rents for industrial space, particularly Class A buildings, are on the rise.  Industrial activity continues to remain strong, with signs of promising activity that should spear head even lower vacancy and more growth for the area.

Huntsville’s industrial market is comprised of three main sectors – 1) Jetplex 2) North/Central and 3) Chase.  New growth continues to be strongest in the Jetplex area, now reaching the Greenbrier area as well, while Chase remains at 0% vacancy.