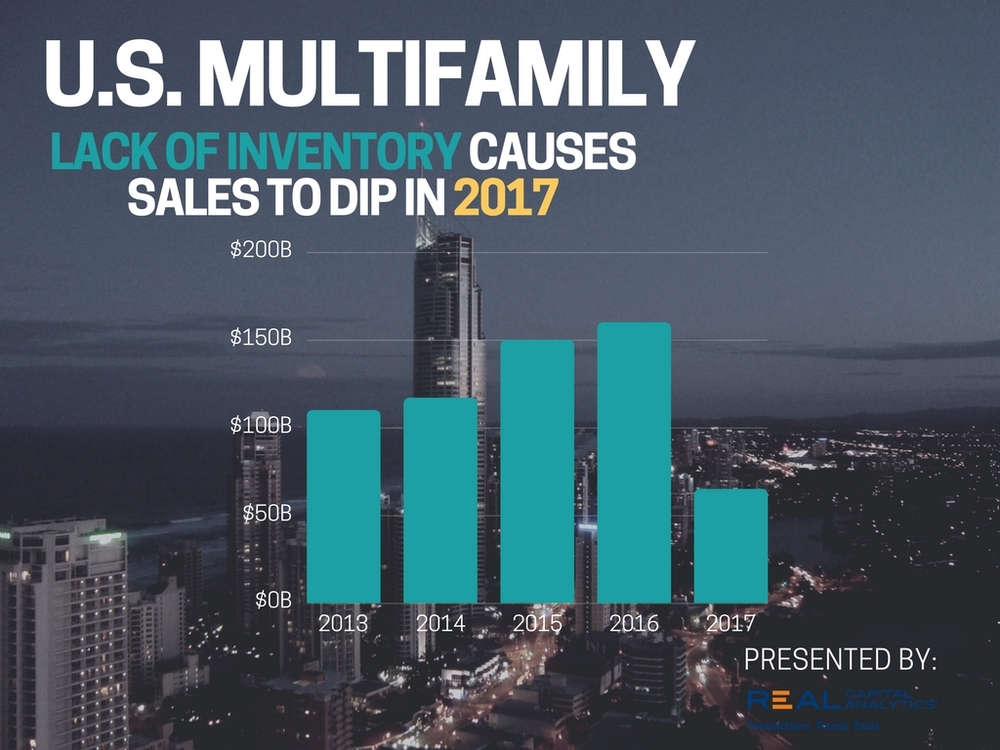 So where is the disconnect?

Developers and investors have been reaping the benefits of a blossoming market and sizeable profits over the last 7-8 years. Developers have an acute eye for pinpointing additional, sustainable opportunity with the ease of multifamily zoning in the city of Birmingham catering to their vision. Jimmy Adams of Cushman and Wakefield says, “The renaissance of downtown Birmingham has come at a time when multifamily equity and debt are readily available.”

This is likely due to the fact that in the years following the 2008 financial crisis, investors were buying up value add multifamily assets that were in desperate need of cash, better management, and a new owner. Investors were focused on raising occupancy and getting units back online. They would buy the properties at attractive prices, invest in necessary capital expenses and raise rents 3-20%.

At this point, many investors were ready to cash in on the value in value add, and Birmingham experienced an unprecedented influx in multifamily transactions reaching over $181 million in Q2 of 2014, a record breaking quarter for the Southeastern Metro. (Real Capital Analytics)

Fast forward to Q2 of 2017, multifamily transactions totaled a mere $70.35 million. 4 properties, 946 units were traded at an average of $75.97 per square foot. (Birmingham Business Journal)

This trend is line with multifamily sales across the country. It appears that 2017 will be the first year that annual sales volume will not outpace the preceding year since 2011. Through the first half of 2017, U.S. multifamily sales totaled $62.6 billion, a 13 percent decrease compared to the first half of 2016 where sales totaled more than $72 billion, according to Real Capital Analytics.

The slow-down in the investment market in Birmingham and markets across the United States has more to do with a lack of sellers than an inflexibility of investors. Rent per square foot continues to rise across the board, occupancies remain strong, and the fundamentals of deals remain healthy.

“The reality is the apartment market continues to grow with a healthy job market and a greater percent of renting households, so returns are attractive given interest rates paired with residential supply and demand dynamics,” said Adams.