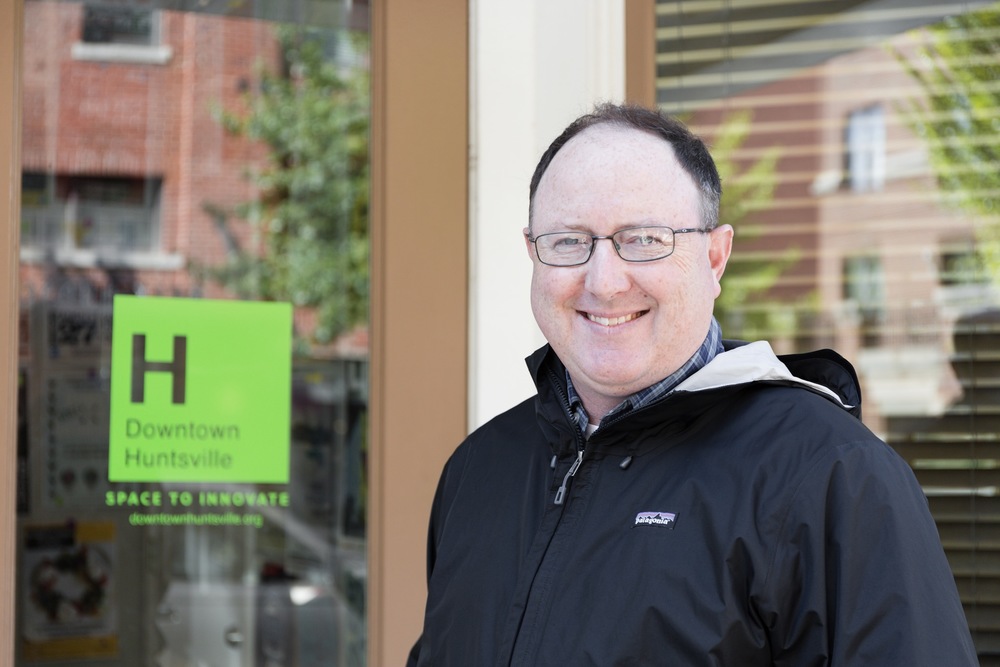 Chad Emerson: The Details In Downtowns

Across the country, cities are making moves to revitalize and reinvent their downtowns. Cities like Detroit are struggling to bring back the iconic pulse of their historic streets.

Many blame technology, specifically e-commerce sites like Amazon, for tearing down the spires of the retail renaissance, and thus dooming downtowns. However, the real traverse has more to do with the idea of the competition than the competition itself.

Once upon a time, downtowns were the mikados of metropolitans, while nearby suburbia paled like peasants in comparison.

Today, people tend to think about the “inconveniences” of downtowns compared to their suburban counterparts. This could be anything from trash collection to parking issues. The reality is that these issues aren’t often actually challenges or, if they are, then they have an equal or better trade-off.

Emerson poses parking as an example. Parking in a parking deck may involve a charge that you would not find parking in a massive suburban mall lot. However, for a nominal charge, you typically get covered parking in a secure environment where you can park once and walk to many surrounding destinations. That’s hard to do at many suburban strip malls and is certainly not convenient if possible.

Sure, parking may cost a meager amount more, but that parking is more convenient and secure. In other words, cheaper parking doesn’t equal better parking.

If downtowns try to compete with suburban strip malls and office parks on cost, then it’s a race to the bottom.

Emerson says, “Downtowns should compete on the quality of the overall experience rather than cutting corners to be the cheapest experience.”

The success in curating these one-of-a kind-experiences lies in the attention to small details. For example, keeping a walkable area clean and safe is critical because you are asking people to get out of the confines of their cars and experience downtown on foot or bike. If the walkable environment doesn’t appear clean or safe, you have lost the battle before it even started.

“Once you build a foundation of clean and safe, then you can complement that with qualitative enhancements like creative placemaking and unique events,” opines Emerson.

There is light at the end of the tunnel. Signs of a great reversal are beginning to show glimmers of hope. High-end shopping and living are shifting back downtown.

There is veritable evidence. For the first time in 20 years, the annual rate of growth in American cities and their immediate surroundings has surpassed that of exurbs, according to the U.S. Census Bureau.