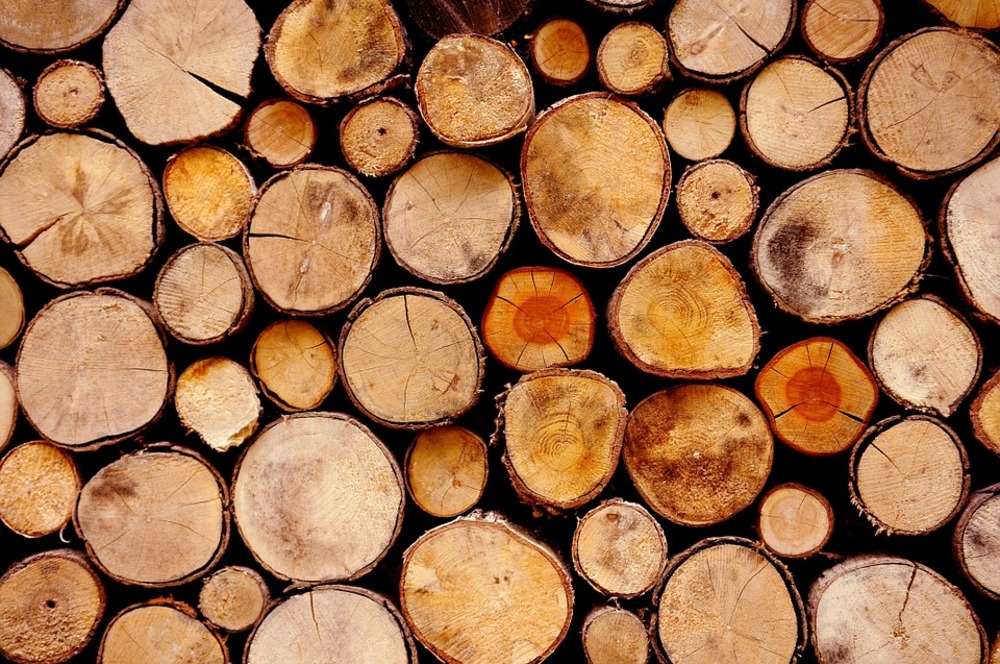 The late spring and early summer months of the home building season have been marked by rising costs. Interest rates are rising, lumber prices are at record highs, and home builders in Alabama and across the nation are expressing concerns about a scarcity of skilled construction labor. Rising costs and labor concerns, however, have not slowed new construction sales. Year to date sales through May are up 8.8 percent nationwide and up 13.7 percent in Alabama.

Lumber prices are up more than 30 percent during 2018 and have reached the highest level on record, mainly due to tight supply and U.S. duties on imported Canadian lumber. Implemented in January, the tariffs average 20.23 percent on lumber imports from Canada. Many analysts, however, predict that lumber prices have peaked and could drop by more than 50 percent during the next few years, citing that current prices are are above their fundamental value. During July lumber prices were $602.70 per 1,000 board feet, a record high according to FactSet data going back to November of 1984. A similar spike in prices was seen in 1996 when the Softwood Lumber Agreement between the U.S. and Canada led to a 41 percent price increase from $346 to $488 per 1,000 board feet. Combined with the “Spotted Owl Spike” of 1993 which imposed logging restrictions to protect the northern spotted owl, the two events produced a double top chart pattern, one with two consecutive price peaks. According to Walter Zimmermann, chief technical analyst at ICAP, the world’s largest lumber broker, a double top is a strong indicator of future price corrections. Zimmermann went on to say that the current price situation is more extreme and has “all the hallmarks of an unsustainable bubble.”

Another benchmark for construction costs is the Producer Price Index (PPI) from the Bureau of Labor Statistics. It is a weighted index of commodity prices at the wholesale (producer) level and it measures average change over time in selling prices received by domestic producers. The PPI stood at 152.8 in June 2018, up 7.2 percent from 142.6 one year ago. Ready-mix concrete, for example, is up 3.3 percent on the year while hot-rolled structural steel is up 7.2 percent in the first quarter of 2018. Oriented strand board (OSB) is an engineered wood panel that is similar in many ways to plywood, and its price was up 9.3 percent since February.

Labor shortages are another hot topic in the residential construction industry. The construction workforce is aging. The median age for construction workers in the U.S. is 41. Additionally, a recent study of HVAC contractors in Kentucky, for example, found that the average age of a business owner in the field was 60. Many young Americans are less open than previous generations to a career in the skilled construction trades. Industry groups such as the Associated General Contractors of America (AGC) and the Associated Builders and Contractors (ABC) have lobbied for years to increase federal, state, and local funding for trade school education programs as a way to create a labor pipeline for the construction industry.

Median age of construction workers in the United States varies, not surprisingly, by region. States in the northeast have the oldest construction workers. The median age is 47 in Vermont, 46 in Rhode Island, and 44 in Connecticut. The youngest construction workers are found in the Rocky Mountain and Great Plains regions. Half of all workers in Idaho, Wyoming, Utah, Nebraska, and the Dakotas are 38 years old or younger. The median age in Alabama is 41, which is consistent with the national average and other states in the region. Labor shortages in the skilled construction trades is nothing new, and attracting the next generation of workers will be a top priority for the sector in the years to come.