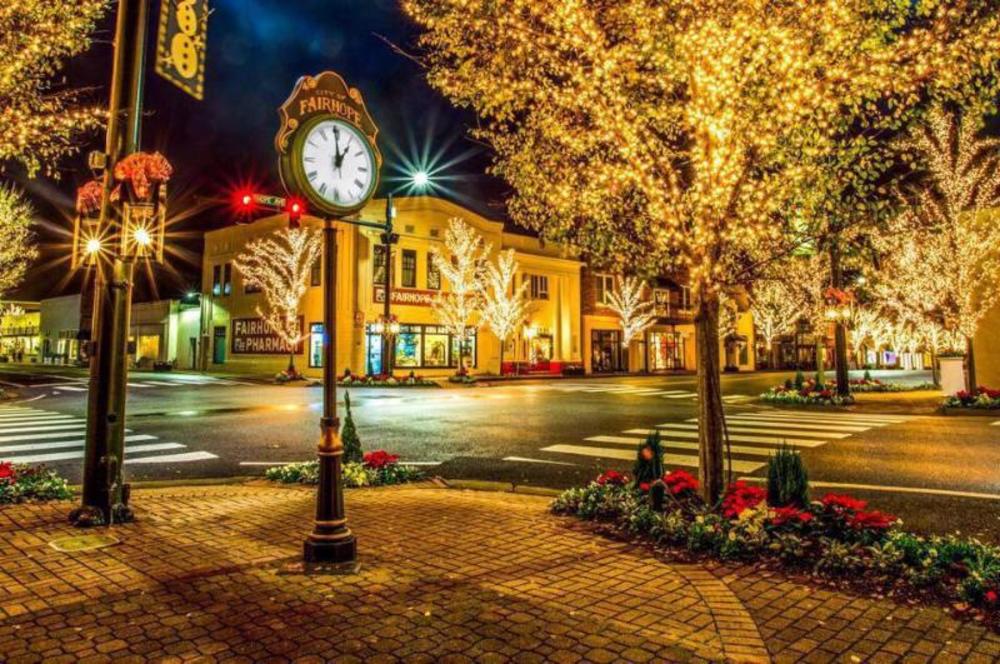 Which Counties Have the Most Single Family Building Permit Activity in 2018?

Building permits can sometimes be an underappreciated economic indicator. A rise in building permits indicates that an area’s population is increasing, along with residents having the financial ability to afford a home. The state of Alabama and the United States both saw significant year-over-year increases in single family building permits. The Alabama Center for Real Estate’s statewide new construction report showed that statewide single family permits are up 9.7 percent from last year, while U.S. permits are up over 10 percent from one year ago. What does that increase mean for Alabama’s bigger markets? It represents job growth, population growth, and increased financial capabilities.

The top four major counties with an increase in their year-over-year single family building permits are: Baldwin County, Mobile County, Madison County, and Shelby County.  The only major market that saw a decrease was Jefferson County. The chart below shows the amount of permits and the percent change.

Baldwin County tops the list with a 58% year-over-year change in single family building permits. Baldwin County has been one of the hottest real estate markets in the state of Alabama, with sales up 6.8 percent from last year. Baldwin County is known for its proximity to the Gulf of Mexico and beach living, but there is economic development outside of the beach driving their growth. UTC Aerospace has invested in an 80,000 square foot expansion of their Foley facility, bringing their total employment in the area to over 1,000 people. Furthermore, the new tourist attraction OWA, is bringing more and more people to the area. The University of Alabama Center for Business and Economic Research (CBER) projects the population from 2010 to 2030 to grow over 43 percent.

Mobile County had the second highest percent change at 49.2%. Mobile County has been a large part of the state’s total GDP , total 9.3% in 2016. Recently, Walmart announced they are investing $126.9 million to build a 2,600,000 square foot distribution center. The opening of the distribution center will create 550 full time jobs and boost the cargo volume in the Port of Mobile. SSAB also announced plans to move their division headquarters from Chicago to Mobile. Mobile has also seen a steady increase in their total residential sales, with their current sales being 17.1% above the five year average. CBER predicts a population growth of 2.6 percent from 2010 to 2030.

Coming in third, Madison County saw a 40.6 percent change in their permit data. Madison County is bolstered by the significant growth in the Huntsville area. Companies such as GE Aviation, Aerojet Rocketdyne, and Toyota-Mazda are making considerable investments in the area. Moreover, Huntsville was named one of the top places for startup businesses in the U.S. Huntsville population is expected to exceed over half a million people by 2030, meaning more opportunities for growth in the Madison County area.

Lastly, Shelby County experienced a year-over-year single family building permit change of 39.2%. Shelby County, like Jefferson County, has been the beneficiary of economic development. The Hoover Metropolitan Complex, which has indoor sports facilities, is still expected to continue construction on outdoor fields. Shelby County has also been apart of the Birmingham area real GDP, which is over $55 billion and expected to continually increase. CBER projects a 7.3 percent population increase from 2010 to 2030 in the Birmingham area.

Although Jefferson County had a decrease in their year-over-year changes, it is not necessarily something to become alarmed about. Jefferson County’s still has a variety of factors that show economic development, most notably their potential for job creation. Truck manufacturer Autocar is building a $120 million assembly plant adding over 700 jobs to the Birmingham area. Similarly, Mercedes-Benz is planning to invest in the county and build $248 million facilities that will create 429 jobs.. The counties with the growth truly show that Alabama is open for business and that people will follow the job opportunities. This will increase demand for housing, meaning more permit starts, and overall a solid sign for the real estate market.