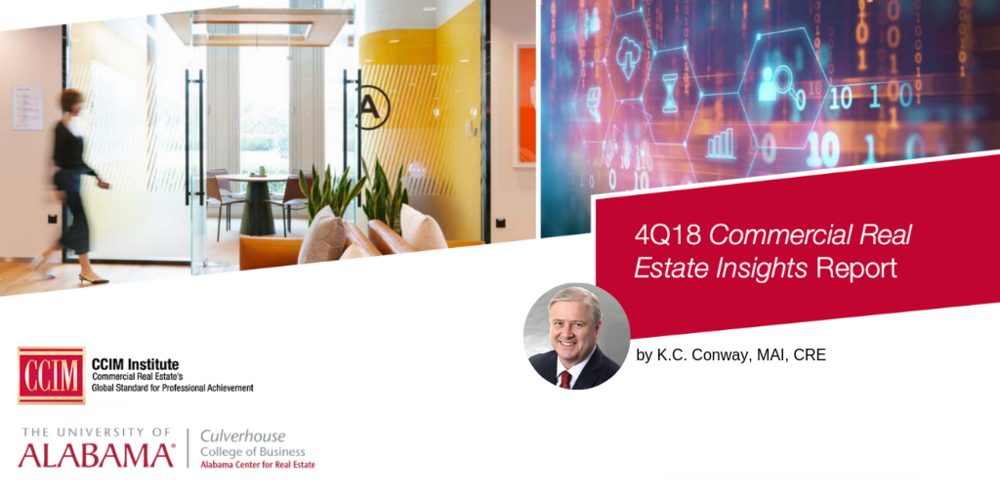 In the paper, Conway writes, “The question of the next commercial real estate finance (CREF) disruption is not a matter of when, but how. It will not be caused by a subprime mortgage crisis or overleverage in the commercial mortgage-backed securitization market (CMBS). The likely suspects this time around will be a combination of rising interest rates and a disruption in liquidity for commercial real estate lending as a result of accounting, regulatory, and financial product shake-ups.”

Another finding of the paper was that recessions happen less often, but when they hit, the impact is more pronounced than in previous downturns. According to K.C. Conway, “the adverse impact from these less-frequent-but-more-severe economic disruptions is a more severe disruption and value volatility in CREF – cases in point are the S&L crisis of the late 1980s and most recently the 2008-2009 financial crisis. If the current economic expansion continues beyond 2Q2019, it will be the first time since 1857 that the United States did not experience a recession in a decade. Only time will tell, but there are some very real risks at play that could derail that milestone. High on that list is CRE concentration risk. The contraction in the number of financial institutions over the past three decades, coupled with exponential growth in debt capital, has created a concentration the likes of which we have never seen in history. Banks continue to garner the largest share of this growth and total debt, despite the Federal Reserve’s enhanced supervisory authority or bank stress tests, Dodd-Frank legislation, and the real estate lending market modifying behavior after 500 bank failures (2009-2017). Combine that with assets being priced for perfection at record-low average cap rates of below 6 percent, and you have an environment with simply no margin for error.”

Not surprisingly, Alabama was not immune to bank failures during the most recent economic downturn. According to the FDIC, there were 7 Alabama banks that failed from August 2009 to May 2012 including: Colonial Bank in Montgomery, CapitalSouth Bank in Birmingham, New South Federal Savings Bank in Irondale, First Lowndes Bank in Fort Deposit, Nexity Bank in Birmingham, Superior Bank in Birmingham, and Alabama Trust Bank in Sylacauga.

The paper, however, did end on a positive note. K.C. Conway concluded by writing, “This forecast is by no means a doomsday message. The cycle of CREF has ebbed and flowed since its inception. Knowledge — and adaptability — is power. With open eyes and a proactive approach to meeting the needs of the industry, you can lessen the impact of the inevitable downturn.”

The Commercial Real Estate Insights series is produced in partnership with the CCIM Institute. Our goal is to provide commercial real estate professionals with thought-provoking analyses to promote a dialogue about the future of the industry. 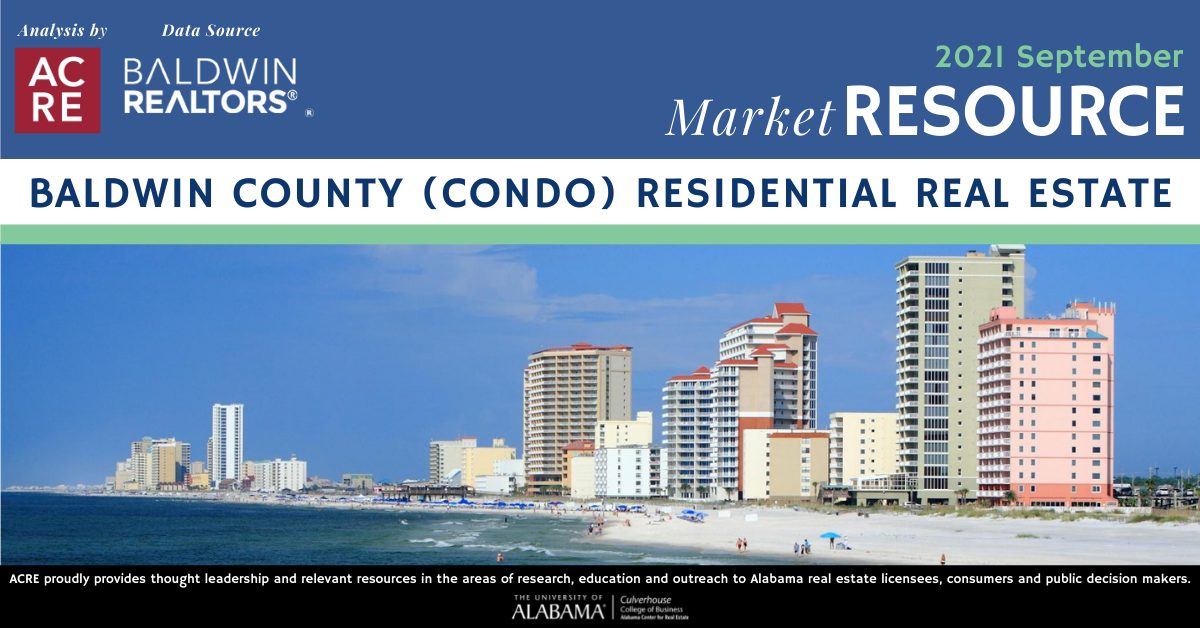 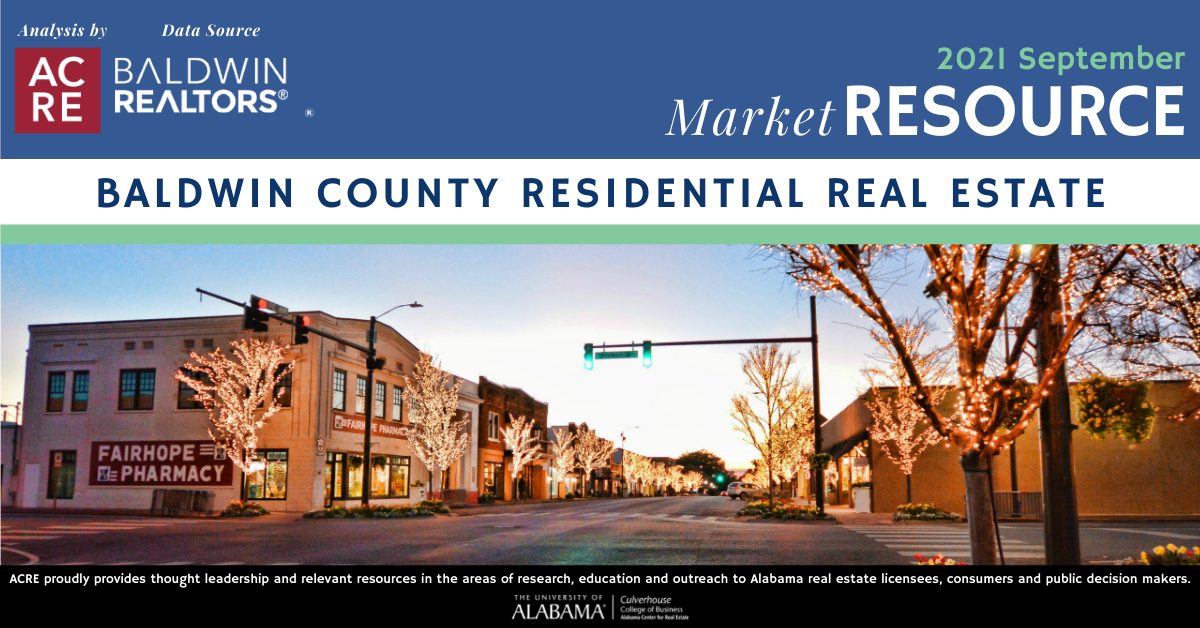