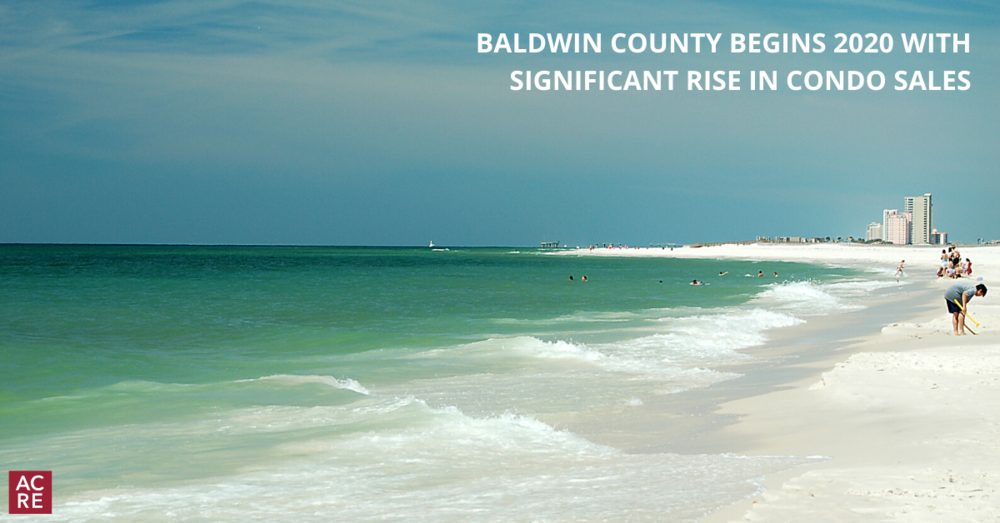 Pricing: The Baldwin County condo median sales price in January was $422,500, an increase of 28% from one year ago and an increase of 15.4% from the prior month. This direction is consistent with historical data (2015-2019) indicating that the January median sales price on average increases from December by 4%. The differing sample size (number of residential sales of comparative months) can contribute to statistical volatility, including pricing. ACRE recommends consulting with a local real estate professional to discuss pricing, as it will vary from neighborhood to neighborhood. The average number of days on the market (DOM) for condos sold during January was 108 days, up 27.1% from 85 days one year ago and down 6.9% from 116 days in December 2019.

Forecast: January sales were two units, or 1.9%, below the Alabama Center for Real Estate’s (ACRE) monthly forecast. ACRE projected 108 sales for the month, while actual sales were 106 units. 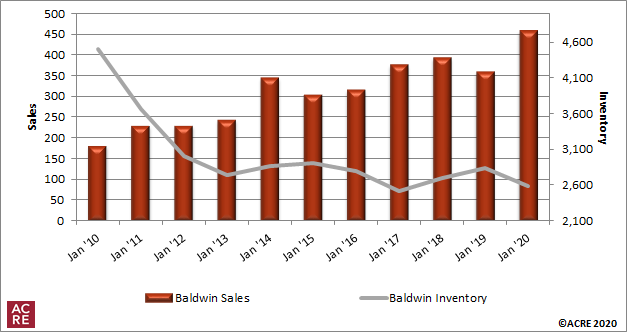 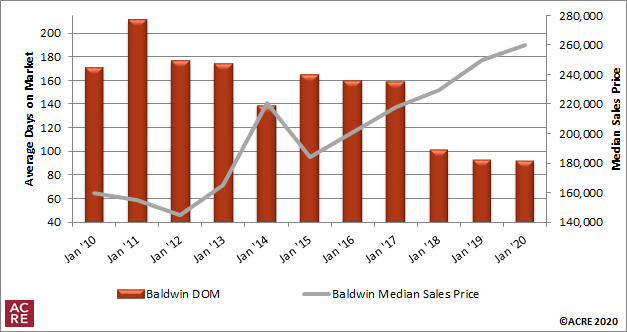 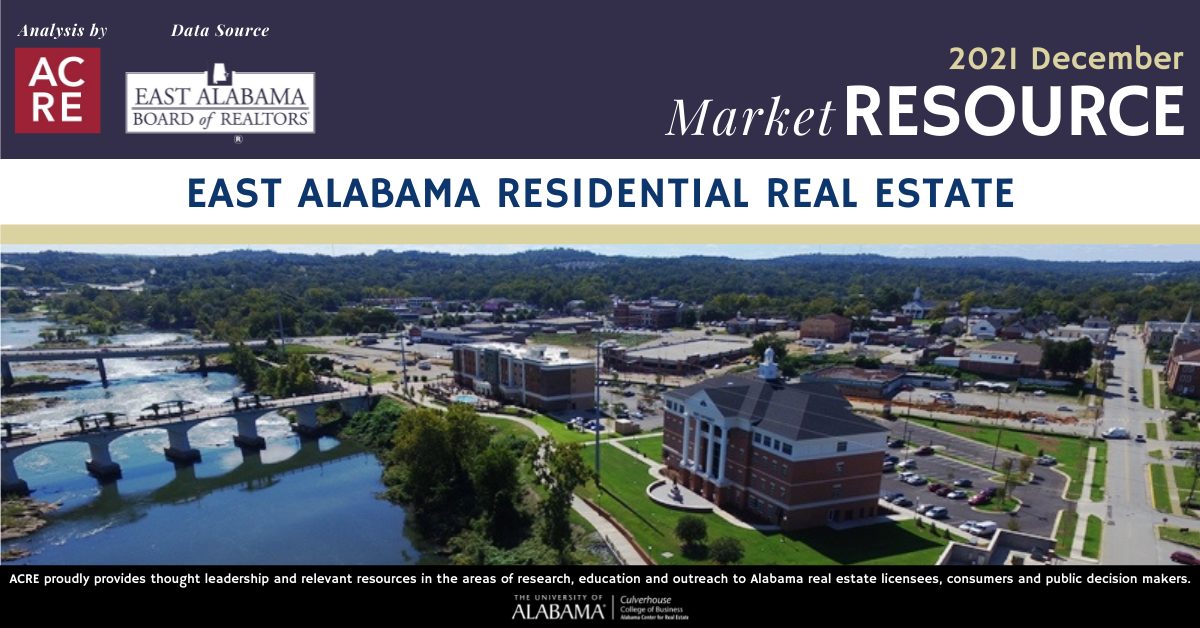 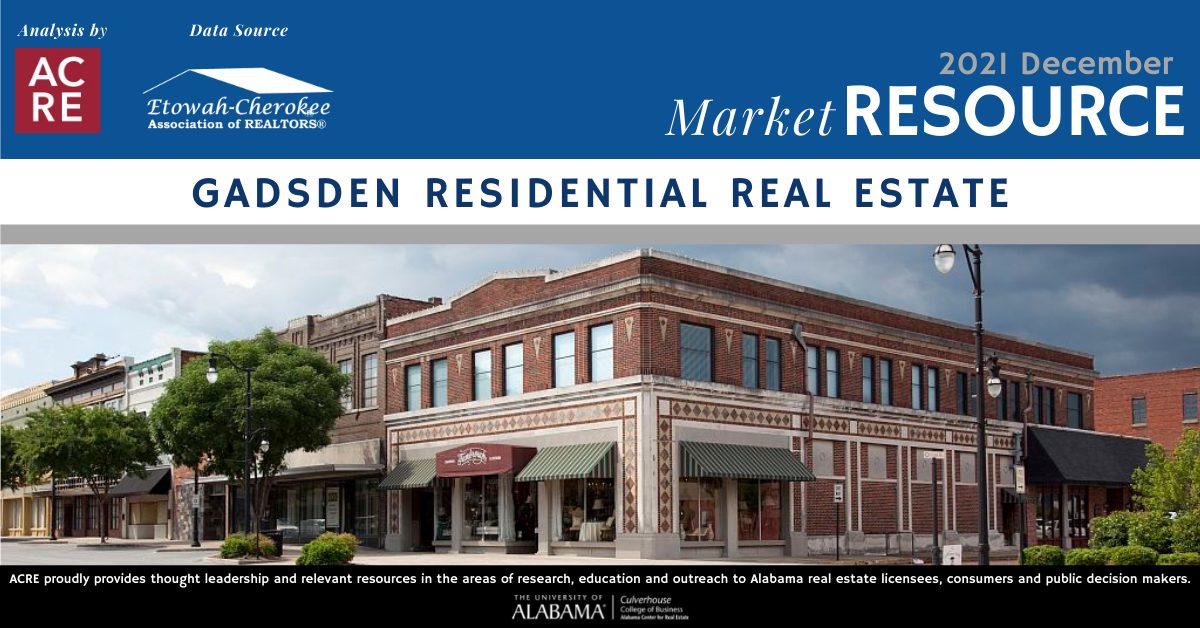 December home sales in the Gadsden area down 10% 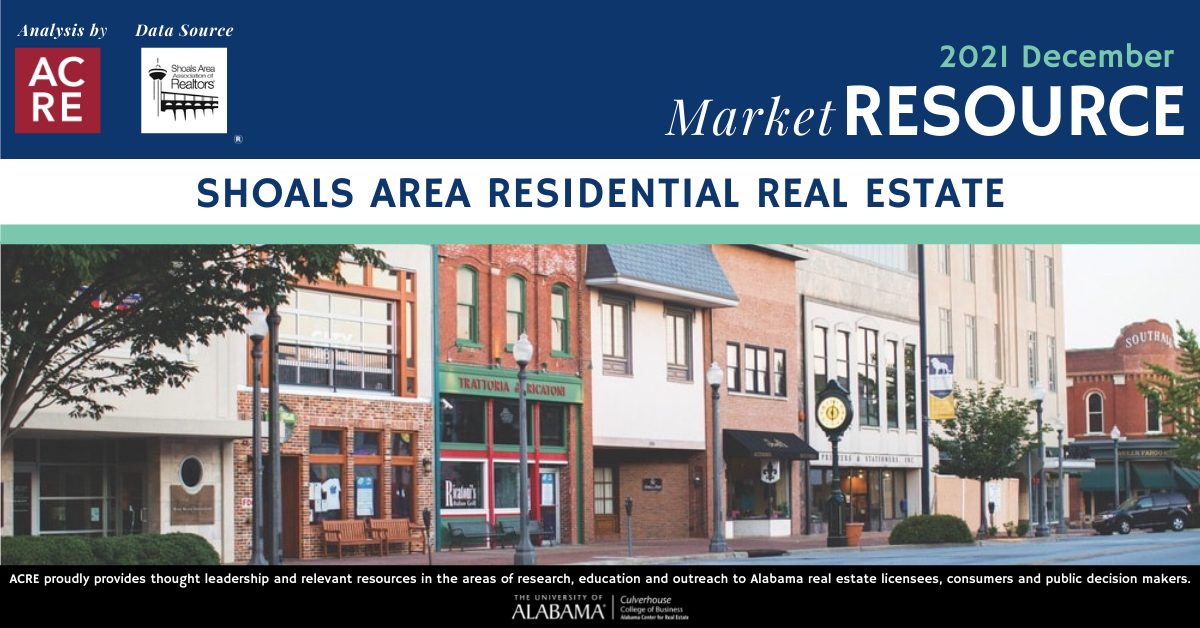 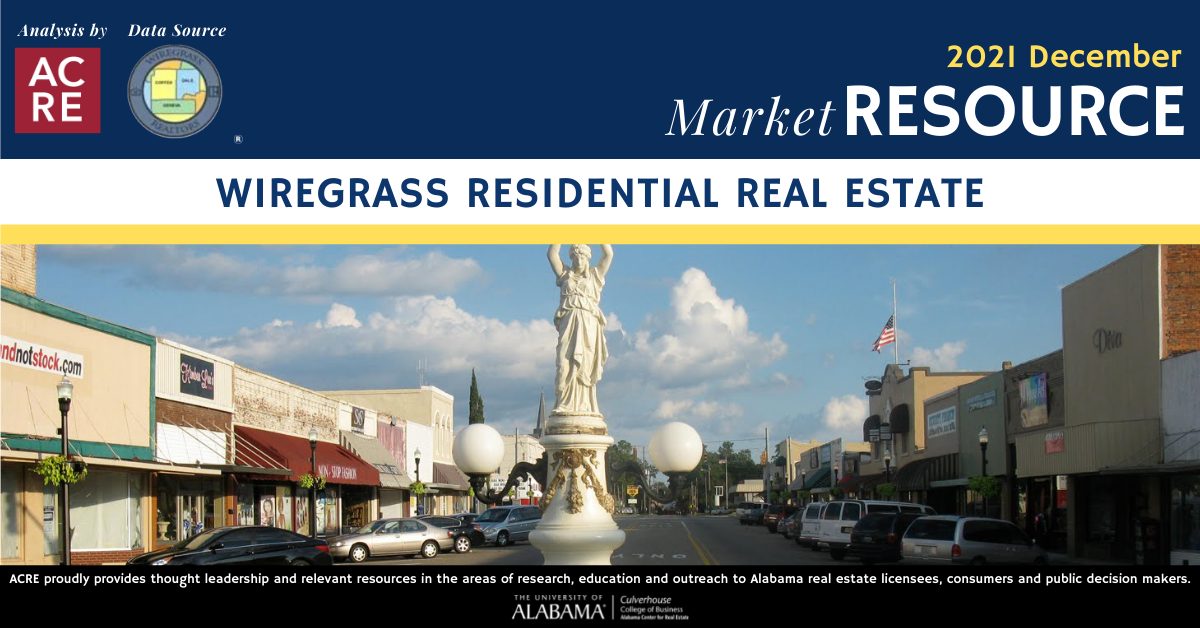 Wiregrass region home sales decrease 2% from one year ago