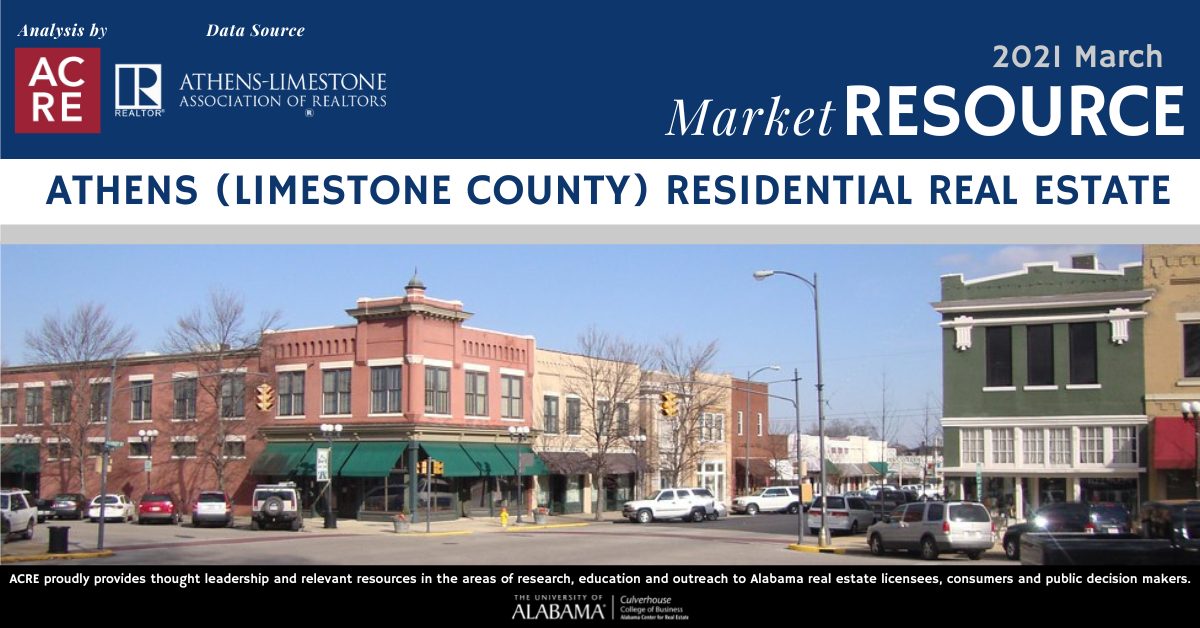 Sales: According to the Athens-Limestone Association of Realtors, March residential sales in the area decreased 11.3% year-over-year (Y/Y) from 115 to 102 closed transactions. Following seasonal trends, sales increased 21.4% from February. Sales are down 9.2% year-to-date. Two more resources to review: Quarterly Report and Annual Report.

For all of the Athens (Limestone County) housing data, click here.

Inventory: March listings (114) increased 14.0% from February, and declined 18.0% from one year ago. At the current sales pace, all the active inventory on the market would sell in 1.1 months, down from 1.2 in February and down from 1.2 months in March 2021. The equilibrium point where buyers and sellers have roughly equal bargaining power is 6 months of supply.

Pricing: The area’s median sales price in March was $185,000, an increase of 15.6% from one year ago and a decrease of 0.5% from February. The differing sample size (number of residential sales of comparative months) can contribute to statistical volatility, including pricing. ACRE recommends consulting with a local real estate professional to discuss pricing, as it will vary from neighborhood to neighborhood.

Forecast: March sales were 9 units, or 4.4%, above the Alabama Center for Real Estate’s (ACRE) monthly forecast. ACRE projected 202 sales, and actual sales were 211 units. ACRE forecast a total of 550 sales in the area year-to-date, while there were 527 actual sales through March, a difference of 4.1%.

The Athens Area (Limestone County) Monthly Residential Report is developed in conjunction with the Athens-Limestone Association of Realtors to better serve area consumers.

Editor’s Note: All information in this article reflects data provided to the Alabama Center for Real Estate for the time period March 3 – 31, 2022. Thus, the performance represented is historical and should not be used as an indicator of future results. 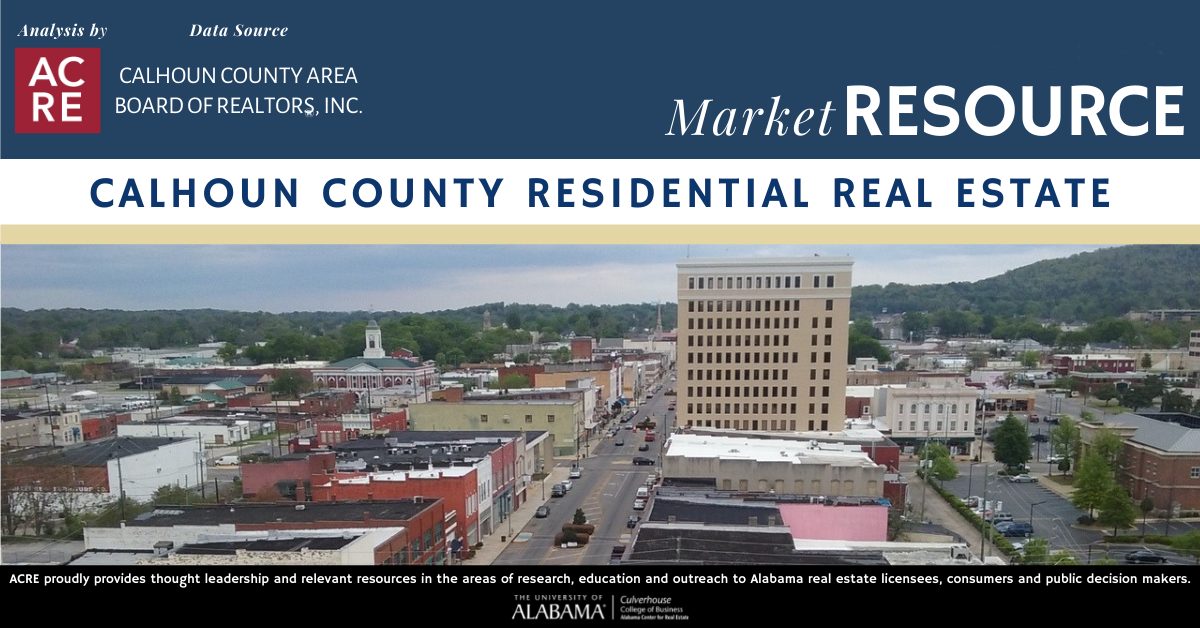 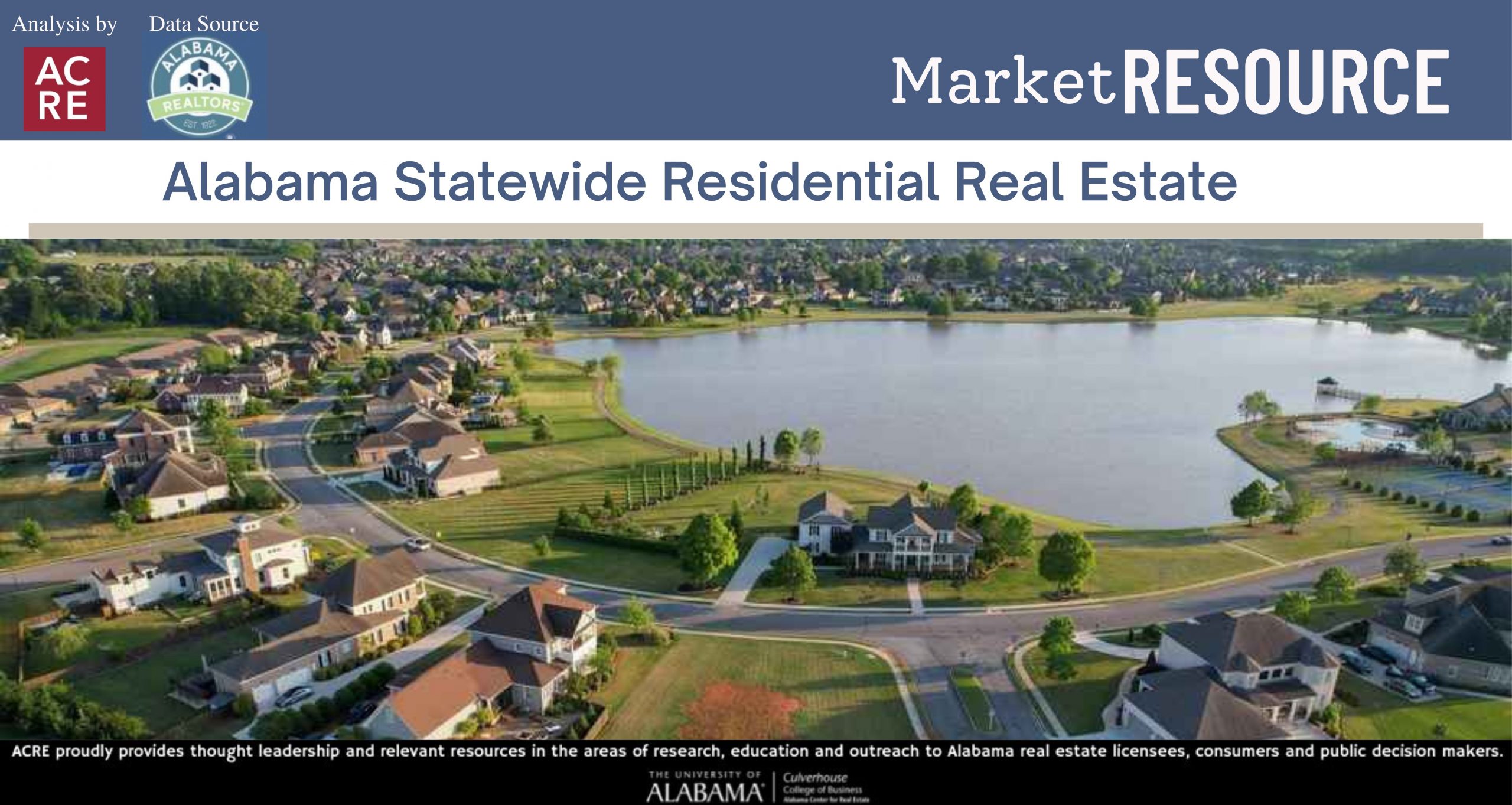 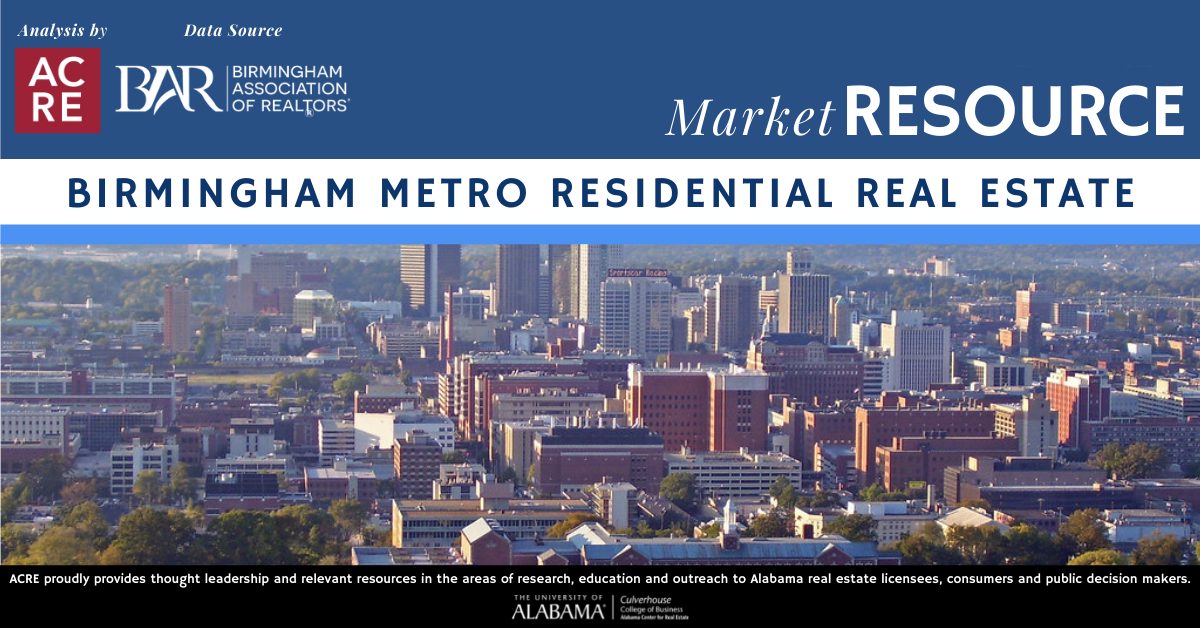 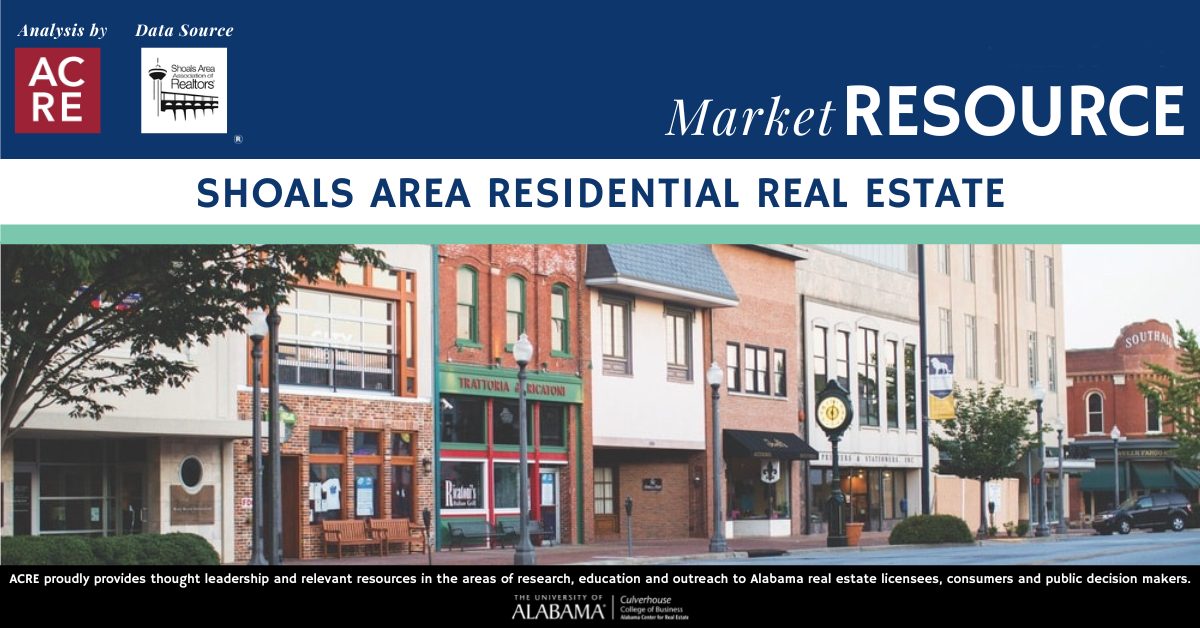