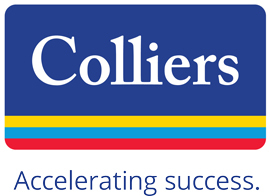 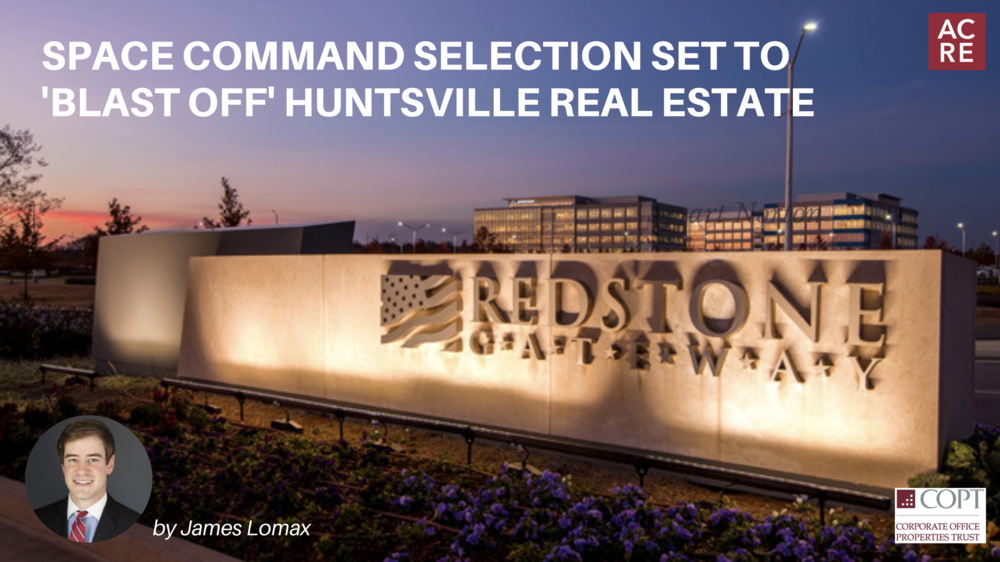 The big news was announced Wednesday, January 13th 2021 when the Air Force notified Governor Kay Ivey that the preferred site for United States Space Command will be Redstone Arsenal, located in Huntsville, Alabama. The move is expected over the next six years.

Space Command is a command under the Air Force umbrella reinstated in 2019 with the responsibility for military operations in outer space. This selection was part of a two-year long process that had many bumps along the way, from political plays to complete stop and starts of the search based on changing criteria along the way.

Huntsville went hard after this project with leaders from the County, the City, and the Arsenal forming a Redstone Regional Alliance that set out to address the specific criteria that the Space Command desired in the future home of their command. Some of these criteria included workforce qualifications, education opportunities, cost of living, capability of infrastructure, and overall cost. One of the main criteria was availability of office space that is capable to house the Space Command’s immediate requirements.

The commercial real estate market in Huntsville lives and dies by federal budgets. Redstone Arsenal is the economic engine of North Alabama, comprising over ten billion in economic output and accounting for over 6% of the GDP of the entire state. While the city has done an admirable and significant job in the past eight years of recruiting and retaining a diverse industry from car manufacturing, data centers, and tech companies, the main source of employment still remains for many the government contracting industries. While Space Command is expected to bring a combined 1,600 jobs in the future, the real boom to the local Huntsville economy could be from the trailing companies that do business with the Space Command. These companies will establish or expand their presence in the market, creating demand for office space or warehouse facilities. On the residential side, the immediate boom is obvious. If more jobs are coming to the area, more homes will need to be constructed. Current Year-over-year sales are up 20%, showing that the demand level in residential is already high in the Madison County area. The commercial boom may take some time to see, but it will materialize. This demand driver was seen in both the 2005 BRAC (Base Realignment and Closure) and the recent expansion of the FBI’s presence to Redstone Arsenal. With low vacancy rate among all asset classes in Cummings Research Park, the focus in 2021, despite global pandemic, could shift to new construction and retrofit of dilapidated assets throughout the market. At Redstone Gateway, our team has already looked to capitalize on the momentum of the market, building 8000 Rideout Road -- a spec 100,000 square foot multi-story office building.

While the dust has yet to settle on the news, we in the real estate industry are all excited to see how the US Space Command blasts off in Huntsville, Alabama!