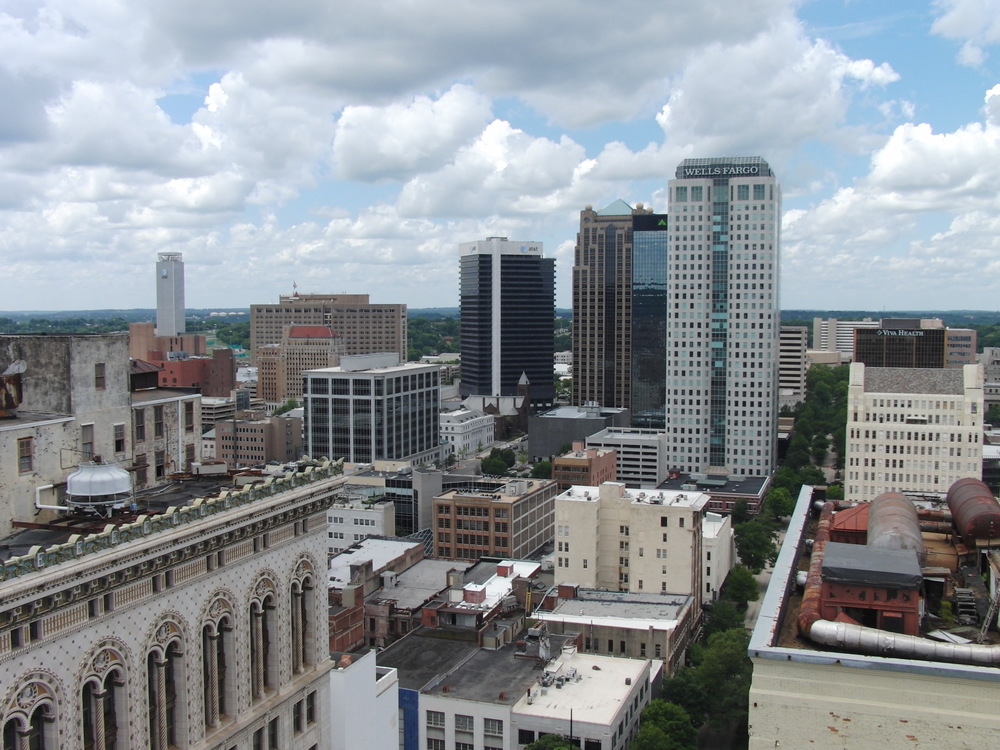 Downtown Birmingham has been attracting apartment developers, retailers, restaurants and major grocery chains since its resurgence began just a few years ago.

With the addition of nightlife amenities like Regions Field in the Parkside District, more companies are opting to come to the city to work, as well as live and play.

Strategic marketing firm Markstein announced in February that it would move into a floor of the building this summer.

In late 2016, Birmingham-based Daniel Corporation announced that it had purchased The Financial Center office building downtown.

One of Birmingham’s growing law firms, McGlinchey Stafford, announced recently that it had moved its practice into Financial Center.

“We looked at a number of different areas,” said Virginia Boliek attorney at McGlinchey Stafford. “We looked at Midtown, as well as downtown. I think some of us had a preference for going back downtown. All of us I think had practiced down here before and liked it.”

Over the years, many firms had moved to the suburbs for various reasons, location being one, but downtown’s resurgence has given firms more options within the Central Business District.

“The focus was more on finding us a good location that could fit our expanding group and accommodate our clients and be a nice convenient place for hosting our clients and guests,” Boliek said.

Boliek said McGlinchey Stafford is now poised to grow its attorneys and staff, as well as its client base in its new home downtown.

“That was one of the important things we were looking for was enough space but not too much space,” Boliek said. “We do have the ability to add more lawyers and more staff.”