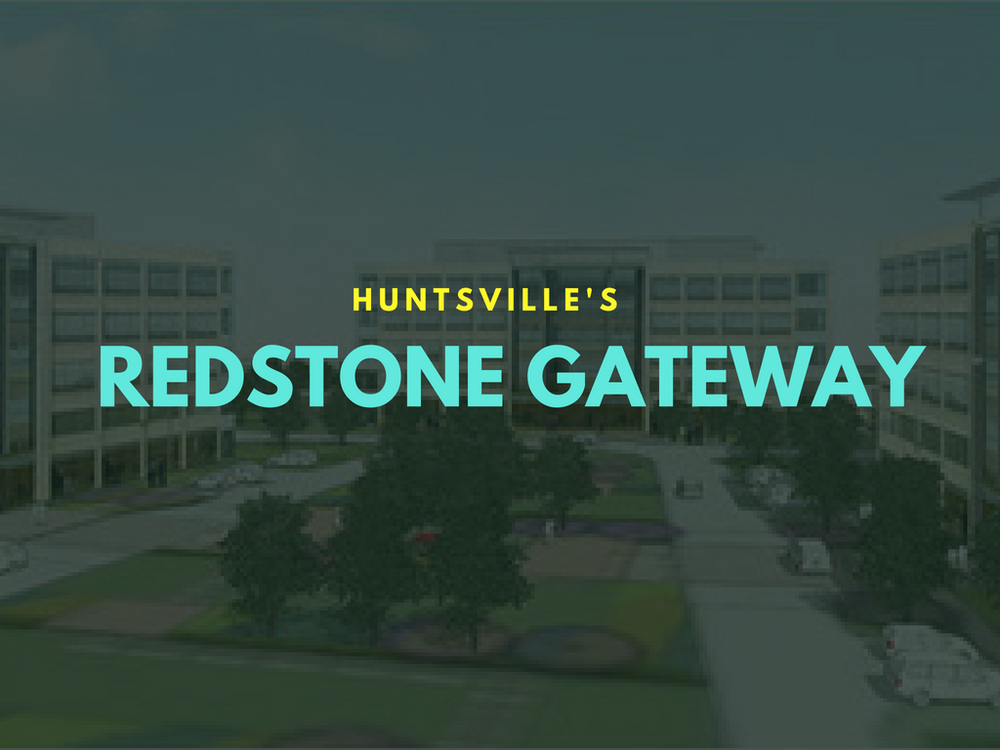 Redstone Gateway: The Gateway to Growth

It’s no secret that Redstone Arsenal is the economic engine of Huntsville, Alabama. It employs over 35,000 people in the Huntsville metropolitan area, and is the site of much of our nation’s army, aerospace, and defense.

Outside the gated hub are a number of government contractors who compliment and serve the army and defense industry. As the Trump administration continues to advocate and expand the United State’s defense budget, new contractors and new businesses are mushrooming - creating a greater demand for office space near Redstone Arsenal.

Corporate Office Properties Trust (COPT) and their partners Jim Wilson & Associates identified that demand and is satisfying it with over 4.6 million square feet of office and research and development properties, as well as supporting retail, food, and hospitality amenities.

The development, which sits on 470 acres leased from the Garrison at Redstone, is conveniently located at the entrance of Redstone Arsenal’s Gate 9, the most highly trafficked entry into the arsenal.

“Currently there are three restaurants serving tenants at Redstone Gateway and the broader community: Rocket City Tavern, Fiero Mexican Grill, and Dipwitch,” said Lomax. All of the restaurants are new to market.

In addition to the space mentioned above, the park will offer a conference and dining center that can be divided into three rooms and can accommodate up to 120 people.

The development currently includes one hotel, a 120-room TownePlace Suites by Marriott. Lomax says that COPT is in discussion to bring a second hotel operator to the park, and will discuss details when the transaction is finalized.

While the park is just miles away from two of Huntsville’s newest mixed-use developments (MidCity and Town Madison) the COPT team is confident the development will flourish.

“Furthermore, Redstone Gateway to be pedestrian-friendly, with centralized retail and food amenities that are within walking distance from existing and planned office facilities.  Additionally, we are designing a path around the existing six-acre lake that will provide another option for people to walk and exercise,” said Lomax.