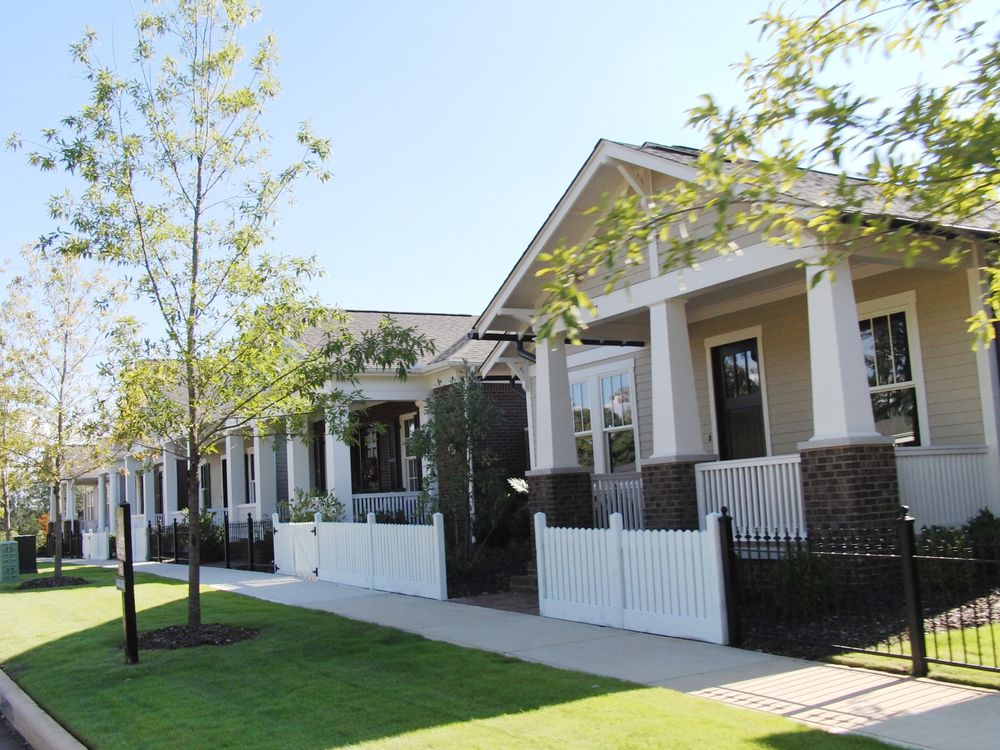 Misconceptions about homeownership: ‘A battle the industry fights every day’

Owning a home remains a part of the American Dream for most people, but many feel homeownership is out of reach, a perception experts in the real estate industry are trying to change.

The National Association of Realtors’ recent Aspiring Home Buyer Profile revealed that 90 percent of current home buyers and eight out of 10 non-owners had a favorable view of homeownership throughout 2016.

According to the U.S. Census Bureau, the homeownership rate during the fourth quarter 2016 was 63.7 percent.

While barrier homeownership, such as student loans and low credit scores, do exist, many Americans assume homeownership is out of reach when it could actually be a viable option.

According to NAR, many people are unaware of the requirements that are involved in the process of buying a home such as down payment and credit score requirements. This has led many potential homebuyers from reaching the market, experts say.

Mike King, single-family administrator at the Alabama Housing Finance Authority (AHFA) said that many potential home-buyers are convinced that they need a 20 percent down payment and perfect credit score simply because of lack of knowledge.

“It’s a battle that the industry fights every day,” said King.

According to King the current credit requirement for securing a mortgage depends on the loan type. The Federal Housing Administration (FHA) has more lenient requirements than a conventional loan would.

“Our industry still looks at good credit requirement because buying a home is a long time commitment,” said King.

King also discussed a new requirement called the trending requirement. This requirement asks potential home-buyers where have they been in the last 24 months and could open a lot of opportunities for those looking to buy a home.

According to King, the minimum down payment for FHA is 3.5 percent down and for a conventional loan it is 3 percent down. The Veterans Administration (VA) loan does not carry a down payment he said.

King also discussed ways that students who are looking to buy a home, but are also battling with student debt, can prepare themselves for the home buying process. King said that students should go to a mortgage lender to see if they prequalify for a mortgage.

“It’s a free service. Lenders use it all the time,” King said.

He said that a mortgage lender may answer all your questions such as deciding to pay off debt and waiting a little longer to buy a home.

According to King, the real estate industry could better educate the consumer on requirements simply by promoting that there are a lot of programs out there for potential home buyers.

“We probably need to do a better job selling ourselves to the press,” King said.