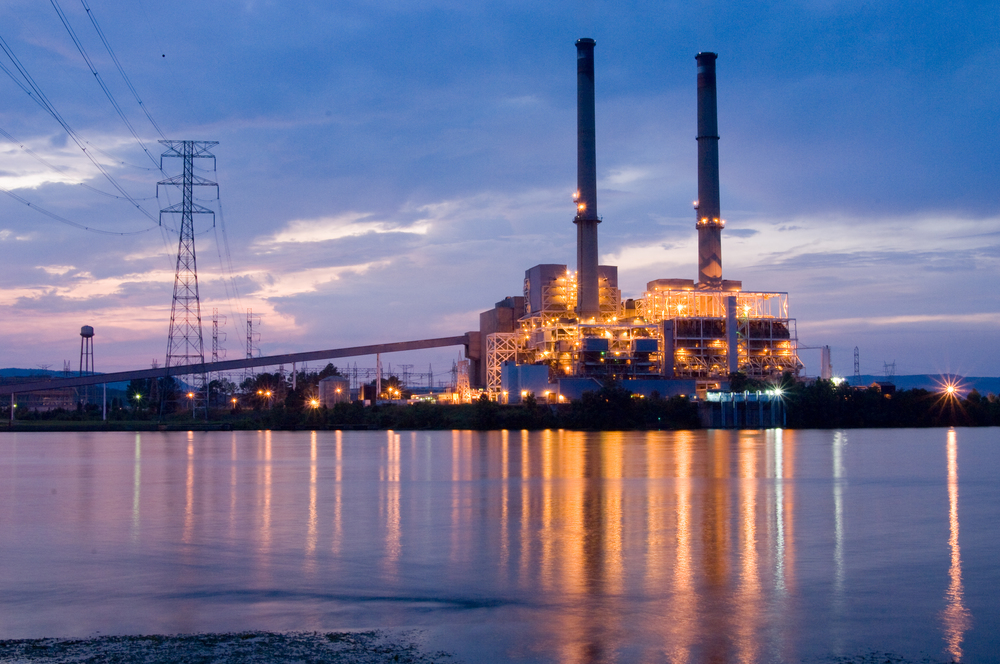 Alabama has been on a roll recently, attracting the likes of Google, Facebook, and Toyota-Mazda. Drawn to Alabama by tax incentives, the availability of skilled workers, and an impressive logistics network including six Class I railroads connecting the port of Mobile to inland markets across the nation, an estimated 4,300 jobs were added in April 2018. While businesses are flocking away from California due to soaring taxes, out of control home price appreciation, and excessive regulation, Alabama is experiencing a renaissance of sorts as tech companies and manufacturers are singing the praises of “Sweet Home Alabama.”

Google recently broke ground Alabama’s first large-scale data center. Located in the Jackson County community of Bridgeport, the data center is expected to create between 75 and 100 highly skilled jobs in the short-term, with more jobs anticipated in the years to come. The simple fact that one of the world’s most innovative companies chose Jackson County during its site-selection process shines a bright light on Alabama’s reputation as a pro-business state. This will be Google’s eighth data center in the United States and its 14th internationally. The initial economic investment projections are in the $600 million range, and the data center project is likely to have a transformative economic impact on northeast Alabama. It will be quite interesting, to say the least, to see the ripple effects of the Google data center. For starters, to what extent will Alabama’s tech sector expand in the next few years?

Following Google’s lead, Facebook recently announced plans for a $750 million data center in Alabama. The 970,000 square foot faciliity will be located in Huntsville, adding to the regions already strong reputation as a technology and engineering headquarters. The project is expected to create 100 new jobs with an average salary of $80,000. Data centers have the potential to consume large amounts of energy, and Facebook is addressing this by aiming to have 100 percent of its energy needs coming from renewable sources. The project is still in the early phases of development, with completion expected by 2020.

The companies relocating to Huntsville in recent years is impressive. Blue Origin, a rocket engine company started by Amazon’s Jeff Bezos, recently announced plans to manufacture its BE-4 engines in a 200,000 square foot facility in Cummings Research Park. Washington state, the home of Blue Origin, was not even a finalist in the competition for the new facility. Leaders in Washington were unable to match incentives offered by other states as its state constitution prevents the state from providing money upfront to private companies. Even indirect incentives, like helping pay for the cost of constructing a facility, are barred by the state law. Alabama leaders did not take the direct money approach, but instead lured Blue Origin through tax rate reductions and tax credits. Another west coast rocket manufacturer, California-based Aerojet Rocketdyne, also chose Huntsville as a location to build SLS deep space rockets.

Baldwin County also made headlines recently when Resicum International LLC announced plans to relocate to the Gulf Shores area. The company has plans to build a 21,000 square foot hangar at Jack Edwards National Airport, investing $1.1 million in the area and creating 18 new aerospace jobs. Resicum will begin operations in August in an existing hangar while construction of their new facility is underway. Approved by the U.S. Department of Defense to maintain aircrafts and provide training, Resicum has facilities on three continents.

Although Alabama is experiencing net growth in jobs, a few companies have decided to close their Alabama shops. One example is MasterBrand Cabinets of Jasper, Indiana who made headlines recently when it abruptly closed its Lee County facility, laying off 445 employees without notice. Emotions ran high at MasterBrand’s Auburn facility as a normal day at work turned gloomy when the shocking news was delivered. The company is offering severance pay, short-term health benefits, and job placement assistance to its former Alabama employees. There was some good news, however, as Wellborn Cabinet, Inc. of Ashland, Alabama is looking to hire 50 new employees. They are seeking out former employees of MasterBrand Cabinets as part of a larger plan to expand their production. Ashland is in Clay County, about 60 miles north of Auburn.

The examples above offer a glimpse into Alabama’s economic future. Alabama’s job growth is going to be in the STEM fields (science, technology, engineering, mathematics) as opposed to more traditional fields. Other tech companies are sure to follow the lead of Google, Facebook, and Blue Origin and invest in Alabama. This is good news for college graduates in Alabama who major in a STEM field because they are very likely to out-earn their peers with non-STEM degrees. A report from the National Association of Colleges and Employers concluded that STEM degree holders are the most sought-after job candidates. The report also said that more than half of employers surveyed have plans to hire graduates with degrees in the STEM fields. Engineers have a projected income of $64,891 out of college, while computer science majors trail slightly at $61,321. Math and science majors have an average starting salary of $55,087.

All Posts
PrevPreviousFairytale vs. Fact: The Anatomy of the First Time Home Buyer
NextTop 5 Markets in New Construction during MayNext
X